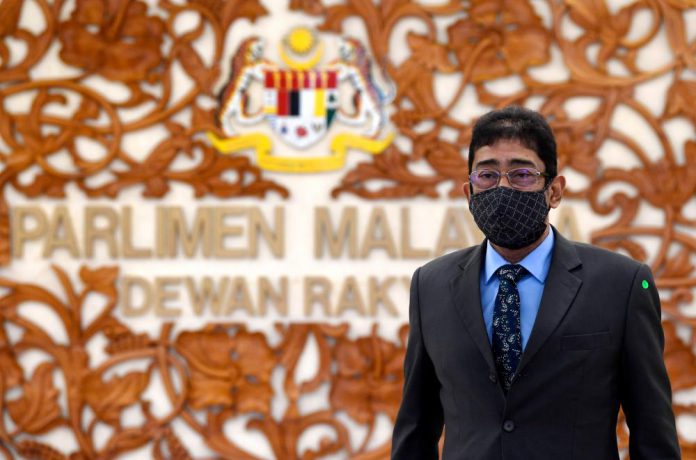 KUALA LUMPUR, Aug 10 — The government and religious institutions will continue efforts to curb any elements or scenes deemed to be promoting inappropriate culture such as leabian, gay, bisexual and transgender (LGBT) in films or social media like TikTok.

Deputy Minister of Communications and Multimedia Datuk Zahidi Zainul Abidin said the government was always monitoring such platforms and would take severe action against individuals found promoting such elements.

However, the government would not be able to control the contents broadcast on platforms like online streaming and Over-the-Top (OTT) platforms based abroad like Netflix.

“Provisions in the Communications and Multimedia Act 1998 (Akta 588) does not include censorship of such contents which is spelled out under Section 3(3) of Act 588.

“In addition, OTT services like Netflix are not like public broadcast services or private institutions in the country that fall under the existing laws involving licencing and censorship in the country,” he told Dewan Negara during a question and answer session, here today.

Zahidi said this in reply to a question from Senator Datuk Ahmad Yahaya who wanted to know the ministry’s position of a proposal to control contents and programmes broadcast or released on platforms like Netflix, to curb inappropriate culture among the community.

Accepting or rejecting broadcast and streaming of contents on such platforms is the choice of users through subscribtion but subscribers are urged to take self control measures.

Zahidi said parents and guardians can control the exposure of such contents among their children or loved ones by applying special passwords or pin numbers to restrict children from using such platforms.