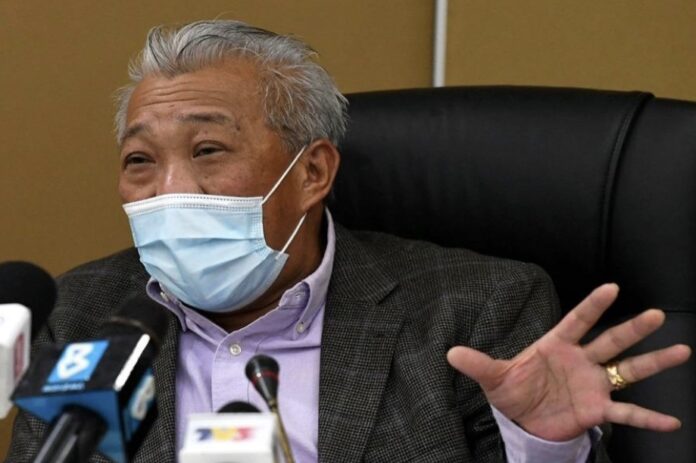 KOTA KINABALU, Aug 10 — Each UMNO division in Sabah has been asked to submit five names that have the potential to be fielded as candidates in the upcoming 15th General Election (GE15), said state UMNO Liaison Committee chairman Datuk Seri Bung Moktar Radin.

Bung Moktar, who is also Sabah’s Deputy Chief Minister, said the list of names should be submitted immediately to the state UMNO and that the proposed individuals should be reputable, meet the criteria and be acceptable to the people.

He said the winnability factor should be given a priority in the final criteria for candidate selection, even if the proposed name does not hold a major position at the party division level.

“In determining candidates for the GE15, the concept of ‘Wali’ (winnable, acceptable, and likeable) will be the guidelines for fielding the best candidate to represent the party.

“People may accept it but not necessarily like it, so you must have these three elements (Wali) to be a candidate,” he said in a statement today.

The candidate’s personality is also the main element seen by the people and it should also be the main criteria for UMNO and BN, he said.

He added that the list submitted will be assessed by a special committee based on feedback from the people at the grassroots as a result of the monitoring of a special team of the party, in addition to reports from relevant agencies which are also assessed to determine if the candidate is qualified.