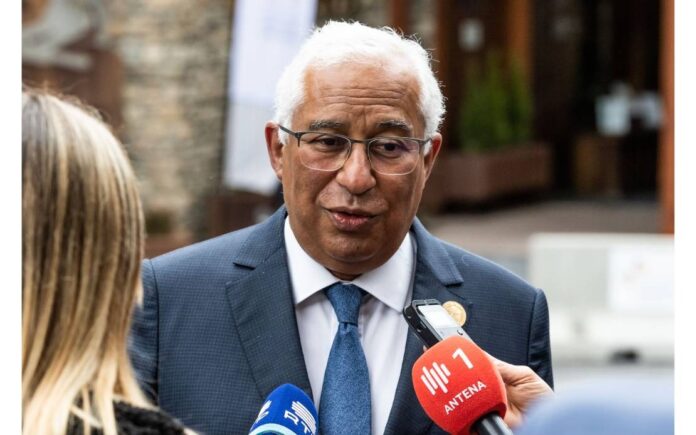 LISBON, Aug 13 — More than 16,000 hectares of land in the largest protected area in Portugal, Serra da Estrela Park, has already been destroyed by a fire that started last Saturday, the European Forest Fire Information System reported on Friday.

The fire continues to spread through the country’s central region, which is the biggest one still ongoing in Portugal, and around 1,600 firefighters, 470 trucks, and 18 aircraft have been mobilised to combat the fire, according to the National Emergency and Civil Protection Authority, reported Xinhua.

Portuguese Prime Minister Antonio Costa said on Friday that this fire will be “studied in detail” to prevent fires of such kind from happening again in the future.

The case of the Serra da Estrela fire is “particularly dramatic,” but Portuguese firefighters are responding efficiently, he said.

In addition, more than 2,700 firefighters and 853 land and air vehicles are fighting another 250 fire outbreaks across the country.

PH does not uphold spirit of MoU between government and opposition...