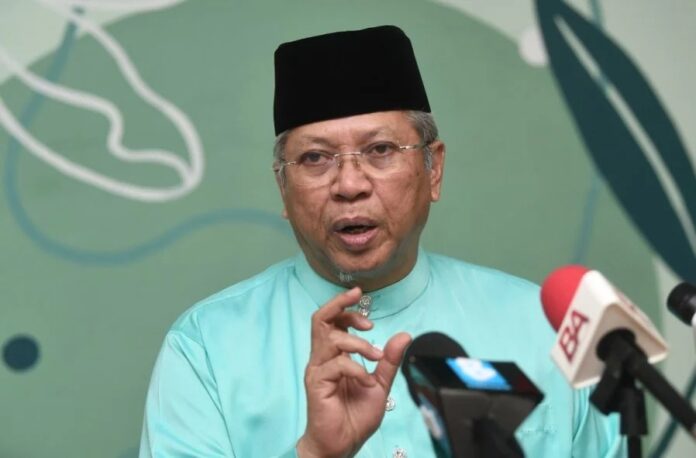 The Malaysian Communications and Multimedia Commission (MCMC), the Personal Data Protection Department (PDPD) and CyberSecurity Malaysia (CSM) were looking into the matter and met with iPay88 this morning, he said.

“The case is still being investigated further by iPay88’s vendor, SISA from Singapore, who identified the threat Cobalt Strike being used.

“The affected server has been taken offline for further investigation. SISA’s investigation is still ongoing and iPay88 will inform PDPD and CSM of all results,” he told reporters during a walkabout around Kok Lanas here today.

Media outlets previously reported that iPay88 confirmed that a cybersecurity incident had occurred that may have compromised consumer credit card data.

The company reportedly issued a statement saying that since May 31, it had engaged a cybersecurity expert to address the issue and that they were working closely with the authorities.

Aidilfitri visits only on first day in MCO areas