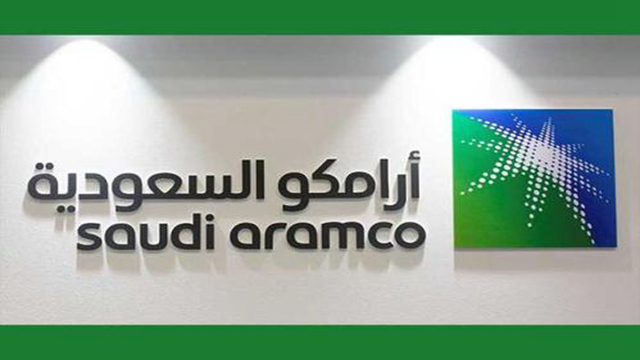 RIYADH, Aug 15 — Saudi oil giant Aramco announced on Sunday its second quarter net profit increased by 90 per cent year-over-year to US$48.4 billion, setting a new quarterly record for the company since its initial public offering in 2019, reported Xinhua.

Thanks to increased oil prices, volumes sold, and refining margins, Aramco’s half-year net income also reached a new high of US$87.9 billion, up from US$47.2 billion a year earlier, according to financial figures released by the company.

The company said a dividend of US$18.8 billion would be paid in the third quarter, the Saudi Press Agency reported.

Despite downward economic pressure on short-term global forecasts, Nasser said the demand for oil was expected to grow for the rest of the decade.

Tengku Zafrul’s dialogue with US-ABC attended by MNCs such as Amazon,...