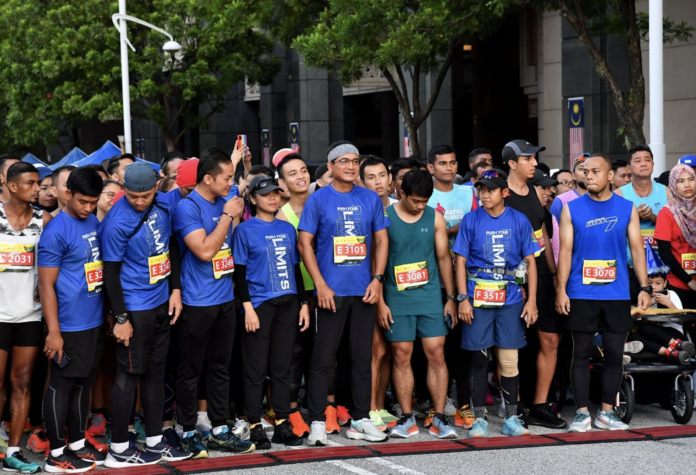 He said the increase in amount before the end of this year was due to the re-opening of the country’s borders on April 1.

“The bulk of the collection came from foreign worker levy with the entry of 1.35 million migrant workers into the country, followed by the issuance and renewal of international Malaysian passports and compounds imposed on those who violate Immigration rules.

“The national border reopening has allowed the department to meet its collection target much earlier than expected. As we have collected this much until August, the collection in the coming months (Sept to Dec) will be a bonus.

“With this relatively good performance, I hope the Finance Ministry will consider giving our staff a little bonus,” he told a press conference after the 2022 Immigration Run, here today.

Khairul Dzaimee did not rule out the possibility that the department would be able to collect RM4 billion by the end of this year with the recent introduction of the Premium Visa Programme (PVIP).

PVIP was launched by Home Minister Datuk Seri Hamzah Zainudin last Thursday (Sept 1) aimed at attracting global tycoons to invest and reside in this country for a period of 20 years, starting Oct 1 when it opens for applications.

In another development, Khairul Dzaimee said the department would cooperate fully with the Investigation Committee established on Aug 7 to probe the incident involving a high-ranking government official and an Immigration officer at the Kuala Lumpur International Airport (KLIA).

So far, he said, his officers at KLIA have given their statements and additional information to the committee chaired by Attorney-General Tan Sri Idrus Harun over the incident reported to have occurred on Aug 3. 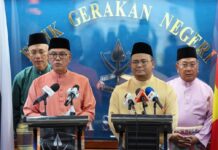 EMCO at Sri Jelutung quarters in Pekan from March 6-19

Malaysia’s connectivity back on track and moving forward with VTL, ECRL...