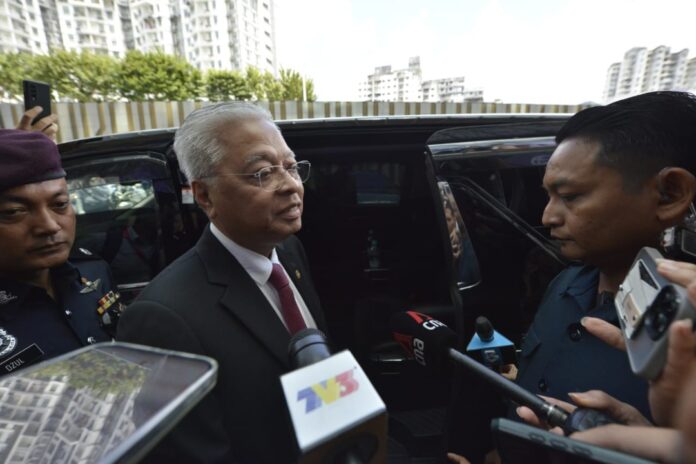 Ismail Sabri, who is UMNO vice-president, said the window for holding GE15 this year is still open and UMNO’s top five would meet to discuss the timing for the polls.

“As I have told you earlier, every decision on PRU (general election) will be made after a discussion among UMNO’s top five,” he told reporters after opening the World Congress on Innovation & Technology (WCIT 2022) here today.

Asked whether the meeting would be held before or after the tabling of Budget 2023 on Oct 7 in the Dewan Rakyat, Ismail Sabri said it had not been decided yet.

“The discussion can be held as soon as possible or maybe earlier before tabling the Budget 2023,” he said.

Asked on the health condition of Datuk Seri Najib Tun Razak, Ismail Sabri said he had told the Health Ministry (MOH) to look into the former prime minister’s needs.

“I have called MOH to try to accommodate what Najib requires … whether he can be admitted to the National Heart Institute (IJN) or not will be decided by MOH,” he said.

At the Kuala Lumpur High Court this morning, Najib’s lawyer Tan Sri Muhammad Shafee Abdullah told Judge Datuk Collin Lawrence Sequerah that his client could not attend court today as he had been admitted to Hospital Kuala Lumpur and would likely be transferred to IJN later in the day.