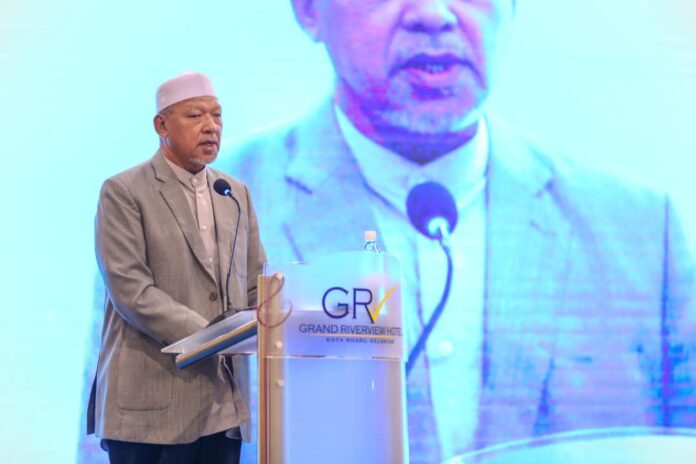 KOTA BHARU, Sept 25 — As many as 442 temporary evacuation centres (PPS) are ready to be activated in Kelantan in preparation for flooding throughout the northeast monsoon season this year.

Menteri Besar, Datuk Ahmad Yakob, said that once activated, the PPS would be able to accommodate 170,180 victims at any one time.

“The State Disaster Management Committee (JPBN) meeting was held on Sept 7 to discuss preparations to face the monsoon.

“In the meeting, the state branch of the Malaysian Meteorological Department informed that the northeast monsoon is expected to start in November, with the anticipation that the amount of rain to be slightly higher for the central region and coastal areas in the state,” he said.

He said this to reporters after attending the launching of the Rabbani (K-Rabb) Community Culture programme.

Ahmad also said that each district in Kelantan was also asked to repair the PPS to ensure flood victims’ comfort.

Asked to comment on the state’s preparations if the 15th General Election (GE15) is held during the monsoon season, Ahmad said that they will face difficulties such as polling stations that are used as PPS to accommodate flood victims.

“If the schools involved are used as polling stations as well as PPS then we have to think about how to move the flood victims. That’s the difficulty we have to face,” he added.