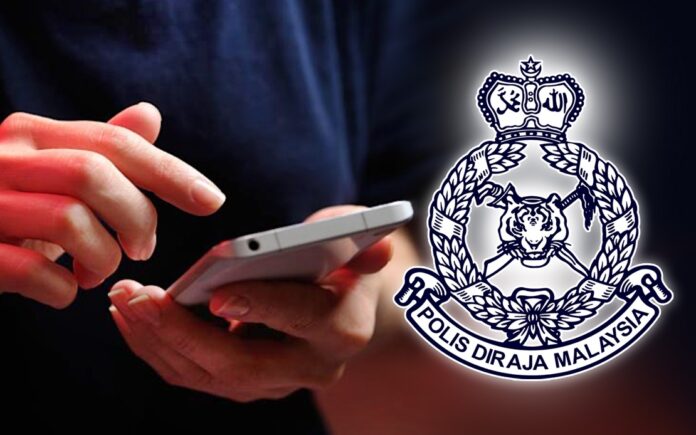 KUALA LUMPUR, Sept 26 — A viral message being shared on social media about the abduction of six children for the purpose of harvesting their organs is fake.

Bukit Aman corporate communications head ACP A.Skandaguru said checks found the fake message urging the public to be aware of the kidnapping has been making its round since 2017 and has been re-posted on various social media platforms recently.

“These children were said to be given banned substances that render them unable to speak so that they can be more easily transported on a poultry lorry to a neighbouring country for organ transplant.

“The message also claimed that the authorities inspected the lorry and found the children,” he said in a statement today.

According to Skandaguru, the police did not received any reports on the matter.

He said any individuals caught sharing fake news could be charged with improper use of network facilities under Section 233 of the Communications and Multimedia Act 1988.

The police also advised the people not to easily believe baseless and unverified news and to avoid sharing and disseminating such news as it could cause public distress.

Royal families around the world extend condolences over death of Queen...