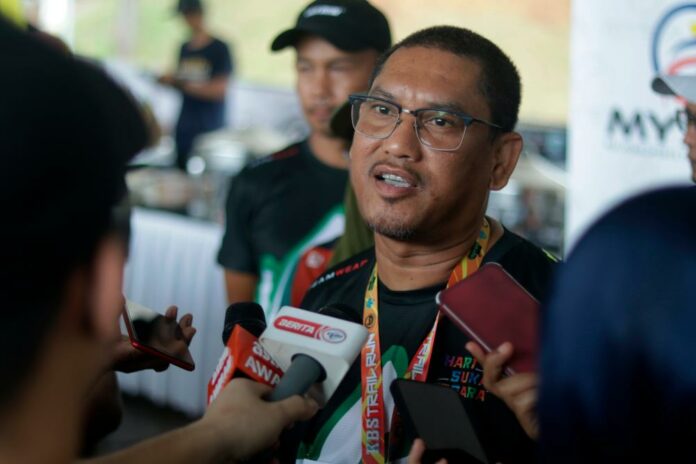 PUTRAJAYA, Oct 2 — Parti Pribumi Bersatu Malaysia (Bersatu) wants the leadership of  UMNO to think of the people’s interest before making any decision to dissolve the Parliament for the 15th general election (GE15).

Bersatu deputy president Datuk Seri Ahmad Faizal Azumu said UMNO should not focus solely on efforts to gain power and should pay heed to other factors such as the weather, preparedness of security forces and national expenditure if GE15 is held.

“Bersatu wants the government to focus on the preparedness of the government to hold GE15. Are there adequate police personnel, and if six states are not having state election this year, would it raise the country’s expenditure?

“Such matters need to be taken seriously, because we are not only focused on getting government power but also the interests of the people as its priority,” he told reporters after flagging off the KBS Trail Run Programme “Love Nature for Our Future” 2022 here today.

He said this when asked to comment on the proposal of UMNO Supreme Council which wants Parliament to be dissolved soon to enable GE15 to be held this year.

On Friday, UMNO secretary-general Datuk Seri Ahmad Maslan said based on the proposal, Prime Minister Datuk Seri Ismail Sabri Yaakob will present a proposed date for dissolution to the Yang di-Pertuan Agong in accordance with article 40 (1) of the Federal Constitution.

When asked about Bersatu’s preparations for GE15, Ahmad Faizal said the party is ready to work closely with Perikatan Nasional partners to establish a stable government and provide good services to the people.

Employers told not to hire illegals