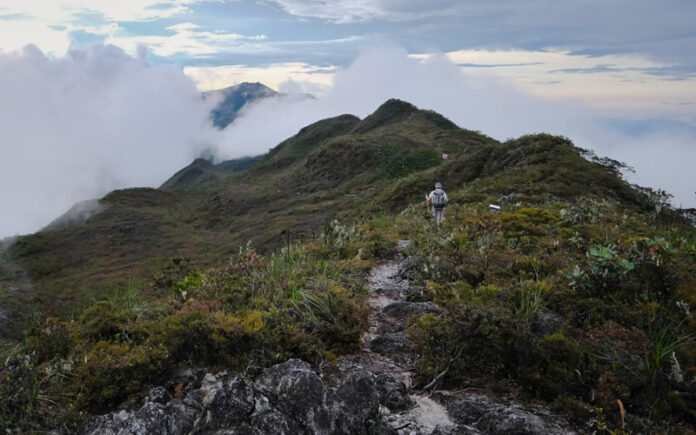 KUALA LUMPUR, Oct 5 — Experts and activists have called upon the government to prioritise environmental conservation and protection initiatives in the 2023 Budget, scheduled to be tabled this Friday.

According to Genesis Energies Asia Pacific Environmental Lead, Fairul Izmal Jamal Hisne, focusing on improving the environment is crucial as Malaysia has been adversely affected by climate change, biodiversity loss and pollution, which the United Nations identified as a global crisis.

He said many of the issues facing Malaysia such as sporadic weather patterns, natural disasters, destruction of terrestrial and marine habitats and even lack of food security could be rooted to the declining state of the environment.

“We have to put the agenda of protecting our environment first and not as a second thought. We are spending billions of ringgit every year to cure the symptoms.

“That need to change, the budget should reflect that we are now addressing the root causes,” he said to Bernama.

As such, Fairul Izmal, who is also the co-founder of a marine habitat conservation organisation, proposed the allocation of sufficient funding to conserve the country’s natural resources proportional to the amount allocated for development.

He said the upcoming budget should also include incentives and allocation to build infrastructures that would facilitate the transition towards renewable and green energy such as promoting electric vehicles which would reduce carbon emission, a prevalent factor of climate change.

“We can look at other countries that are on the road towards net zero carbon, which is way better than us right now. They are providing infrastructures so that renewable energy can happen and enable the public to buy green vehicles.

“There are no infrastructures in place outside of the Klang Valley and the public would rather choose convenience over what’s right. The government’s role is to provide the infrastructure for us to realise the energy transition,” he said.

The government, he said, should also look into the monetary needs of its agencies, which are responsible for protecting the environment, to enable them to operate effectively as well as to invest in research and development activities by capitalising universities, research group and non-governmental bodies.

Echoing the same views, environmentalist Leela Panikkar said the government should explore avenues to include the community in the bid to build a sense of shared responsibility in protecting the environment.

She said it could be achieved via allocation for communities to develop local conservation programmes,  especially in rural areas.

“Preservation of the environment could be a boost to the country’s tourism industry, especially through eco-tourism,” she said.

Meanwhile, Pertubuhan Alam Sekitar Sejahtera Malaysia president Mohd Yusaimi Md Yusof is of the view that the funding should be channeled towards the acquisition and development of new environmental technologies.

The environmental impact of new infrastructure investment should also be taken into account in the budget’s tabling, he added.