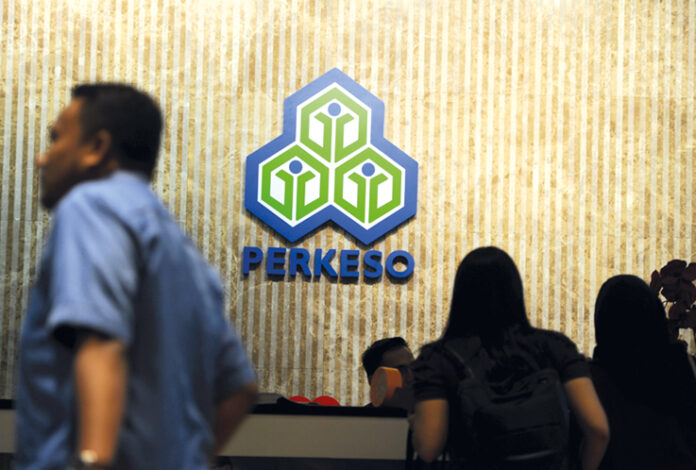 PUTRAJAYA, Oct 6 — The Social Security Organisation (Socso) will implement adjustments in cost of living for existing recipients of scheduled benefits and an increase in the minimum pension rate under its Invalidity Scheme effective Jan 1, 2023.

“The adjustment in Socso regular benefit payments is expected to benefit more than 400,000 existing recipients and involve an estimated expenditure totalling RM213 million,” he said in a statement today.

He said the adjustment rate in cost of living for the recipients of Socso scheduled benefit payments was between 0.7 per cent and 9.4 per cent depending on the year the pension was received.

Saravanan also said the minimum pension rate under the Invalidity Scheme of Act 4 would be increased from RM475 to RM550 a month.

“The increase in this minimum pension rate is expected to benefit about 56,000 households in the country to help address the increase in cost of living, involving an allocation of RM21 million,” he said.

Saravanan said it was hoped that this initiative would help ease the financial burden of Keluarga Malaysia in the post-COVID-19 pandemic period.

HFMD cases expected to decline in two to three weeks –...