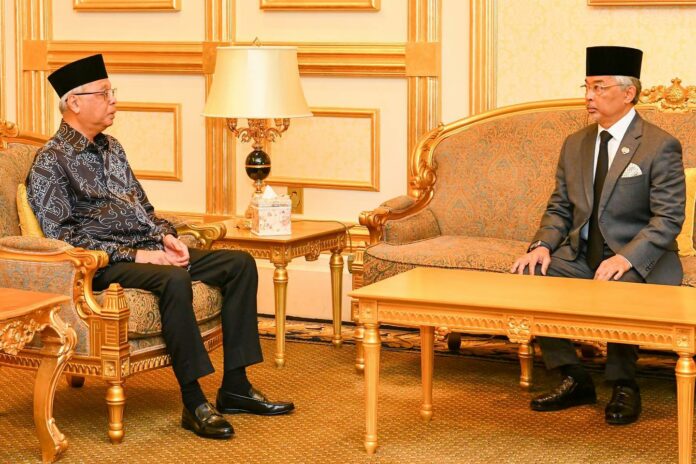 According to an Istana Negara Facebook post, the pre-Cabinet meeting was among the weekly activities or a major routine of His Majesty to discuss and exchange views with the prime minister on matters and issues related to the government.

It also uploaded four photographs of Ismail Sabri in discussion with His Majesty.

The prime minister’s movements today became the focus of the media following strong speculation on the dissolution of Parliament to pave the way for the 15th general election (GE15).

Last Tuesday, Ismail Sabri confirmed that he would be having an audience with Al-Sultan Abdullah at Istana Negara today, and speculations linked it to the prime minister going to seek the King’s consent to dissolve Parliament.

The prime minister entered the main gate of Istana Negara at 3.49 pm in his official car and waved to media personnel who had gathered there since this morning. Ismail Sabri was seen leaving the Istana Negara compound at 4.45 pm.

Malaysia has potential to be major player in global drone industry...