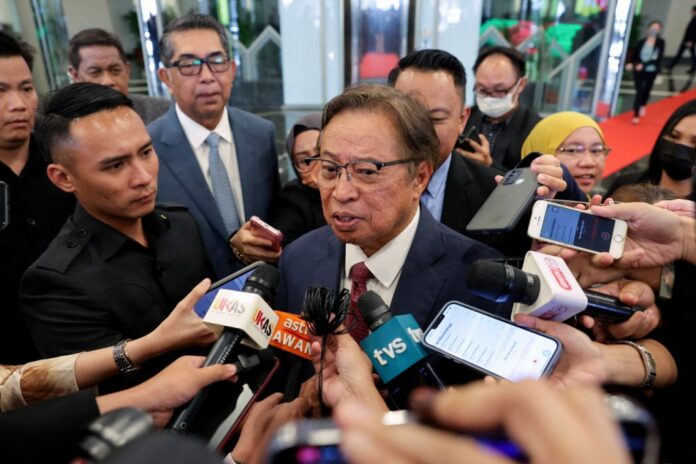 He said the action that GPS will take will depend on the decision made by the Yang di-Pertuan Agong Al-Sultan Abdullah Ri’ayatuddin Al-Mustafa Billah Shah.

On Sunday, GPS announced that the party was ready to work with Perikatan Nasional (PN), BN and Gabungan Rakyat Sabah (GRS) to form the federal government and support PN chairman Tan Sri Muhyiddin Yassin for the post of Prime Minister.

However, Datuk Seri Ismail Sabri Yaakob today said that the BN Supreme Council decided not to support any coalition to form the government.

The UMNO vice-president in a post on Facebook, announced so far, BN agreed to be in the opposition.