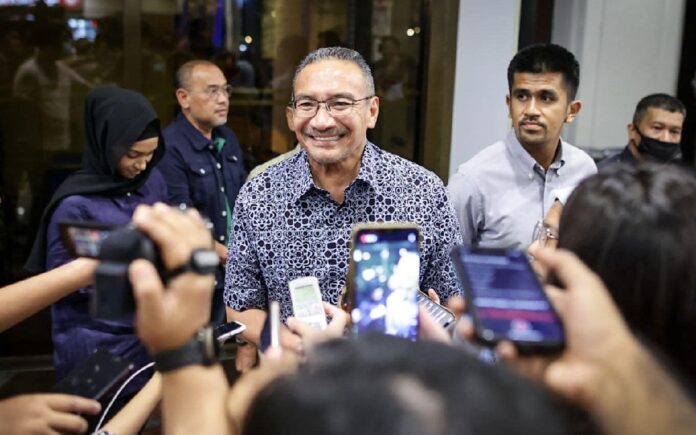 KUALA LUMPUR, Nov 22 — The question of whether Barisan Nasional (BN) will request that their royal audience with Yang di-Pertuan Agong Al-Sultan Abdullah Ri’ayatuddin Al-Mustafa Billah Shah scheduled for tomorrow be postponed will be known tomorrow.

“It’s not our habit to talk in public. Whether or not we request a postponement, you all will know tomorrow,” BN treasurer-general Datuk Seri Hishammuddin Tun Hussein told reporters after the BN Supreme Council meeting here tonight.

“We hope it (the royal audience) can be postponed….don’t know if it’s possible or not. We don’t want to form the government, but to state our stand (during the audience),” he said.

Earlier today, Al-Sultan Abdullah summoned the 30 BN MPs for an audience at Istana Negara individually at 10.30 am tomorrow.

Budget 2023 recognises role of Women at all strata