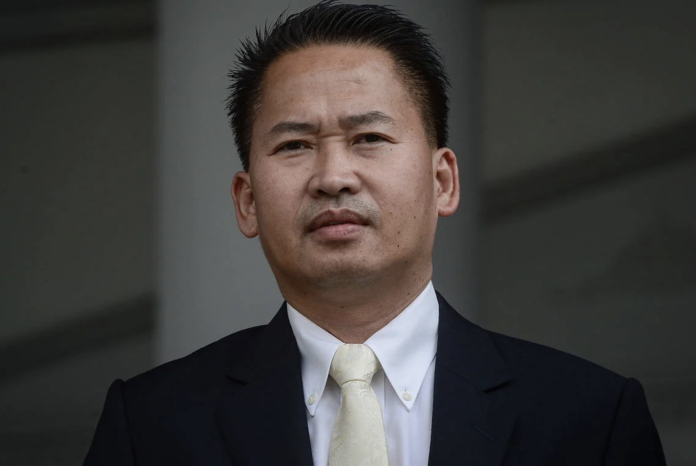 KOTA KINABALU, Nov 24 — Parti Kesejahteraan Demokratik Masyarakat (KDM) and Parti Bersatu Sabah (PBS) have agreed to the decision of the Yang di-Pertuan Agong Al-Sultan Abdullah Ri’ayatuddin Al-Mustafa Billah Shah to establish a unity government for the sake of national stability and the well-being of Malaysians.

KDM president Datuk Peter Anthony said it was important to form a stable and inclusive federal government involving the Sabah and Sarawak state governments for the sake of the country.

“To ensure the country moves forward, we must have political stability to secure economic development for the prosperity and well-being of the people,” he said in a statement today.

“The nation needs a government fast, and we, in PBS, abide by the decision made by the King, GRS and Perikatan Nasional (PN) to ensure a harmonious, just and stable administration,” said Ongkili.

Al-Sultan Abdullah today appointed Tambun Member of Parliament Datuk Seri Anwar Ibrahim as the country’s 10th Prime Minister in accordance with His Majesty’s authority as provided under Article 40(2)(a) and Article 43(2) (a) of the Federal Constitution.