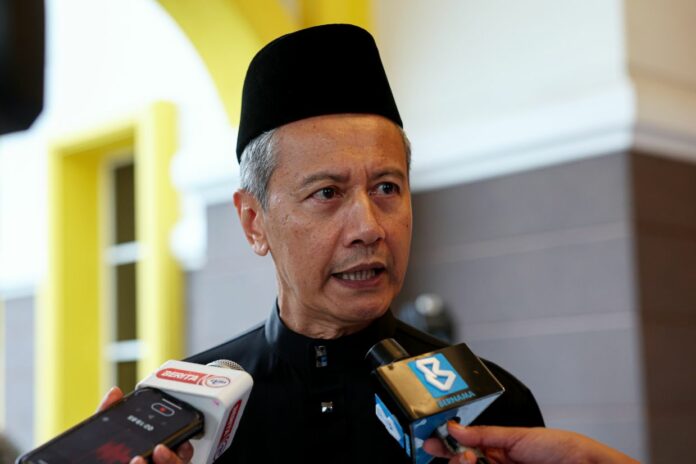 He said he expected the first session of Parliament after the formation of the new government to be held next month.

“I think the main concern now is for the tabling of the Mini Budget to ensure the country’s operations for January 2023 runs smoothly, so it (the sitting) needs to be held before the new year,” he said.

He said this when met by reporters after Anwar took the oath of office as the 10th Prime Minister at Istana Negara, here today.

Former Prime Minister Datuk Seri Ismail Sabri Yaakob was reported to have said that a special Parliament session needed to be held to table a budget so as to pay the salary of civil servants before Dec 31.

Budget 2023 was tabled on Oct 7 by the then Finance Minister Tengku Datuk Seri Zafrul Abdul Aziz with a total allocation of RM372.3 billion. Parliament was dissolved three days later (Oct 10) to make way for the 15th General Election.

Govt beefs up healthcare by another RM200 mln, but rakyat’s efforts...