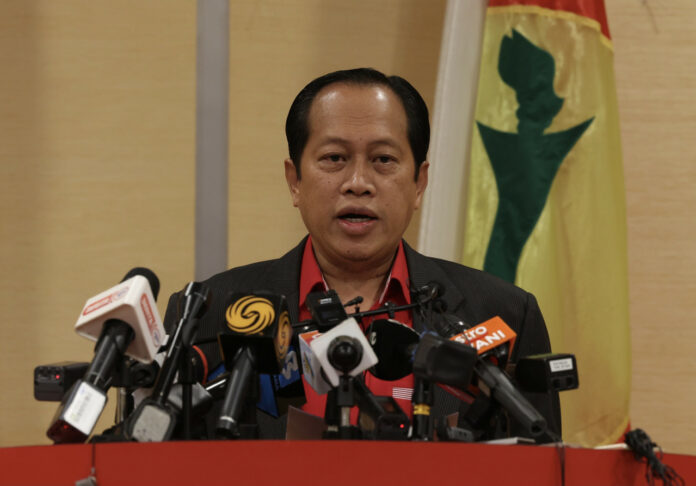 UMNO secretary-general Datuk Seri Ahmad Maslan said it would do more good for the BN leadership to instead self-reflect, work towards closing ranks and overcome the coalition’s shortcomings.

Although BN only won a few seats in GE15, the party still had a decisive say in the formation of the unity government, he added.

“If you want resignations, many will have to resign… there are more than 7,000 polling district centres (PDM) throughout Malaysia, PDM leaders, liaison chairmen, youth leaders, women leaders and Puteri leaders…too many people.

“So, there is no need for resignations… we self-reflect on what had happened. Despite only winning a few seats in GE15, we are still grateful as those wins have proven to be important. We must now close ranks,” he told reporters after a dialogue session with the Benut electorate here today.

Meanwhile, Ahmad hopes the BN leadership, including its chairman Datuk Seri Ahmad Zahid Hamidi, will be involved in discussions on the new unity government Cabinet under the leadership of Prime Minister Datuk Seri Anwar Ibrahim, saying that leadership was the voice of the party.

Separately, he also called on all UMNO divisions to hold dialogue sessions with their respective constituents to explain the reasons why BN agreed to be part of the unity government as well as other party-related matters.

Ismail Sabri: From DPM to PM in less than two months