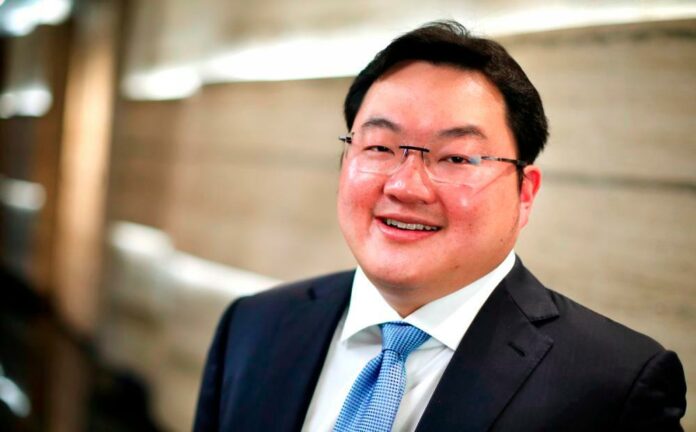 “Case management has been fixed for Dec 21 this year,” said the lawyer when contacted after online proceedings today, which was also attended by lawyer Oh Choong Ghee, from the firm which discharged itself.

Sabah PH hopes to be part of State Govt – Ewon