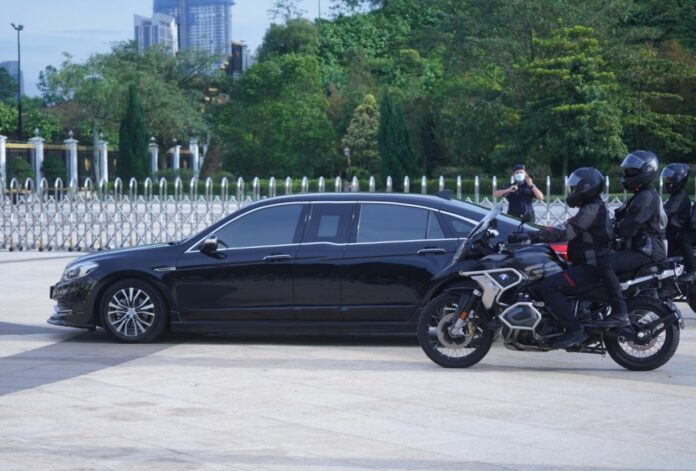 The car carrying Anwar was seen entering the Istana Negara grounds through Gate 1 at 8.22 am and left at 9.15 am.

The prime minister is scheduled for an audience with the Sultan of Perak Sultan Nazrin Shah at Istana Kinta in Ipoh at 10 am.

Yesterday Anwar was reported to have said that the discussion on the appointment of the Cabinet members was almost finished and hoped that it could be announced soon.

Malaysia back on good terms with India and China – Hishammuddin