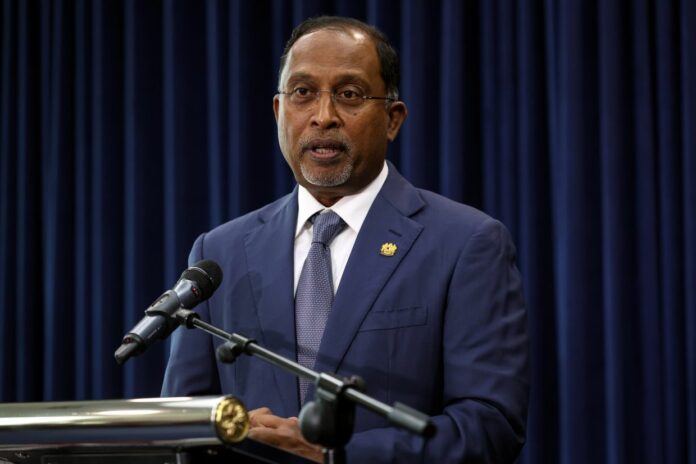 Without revealing the content of the agreement, Zambry, who was appointed as Foreign Minister in the unity government led by Prime Minister Datuk Seri Anwar Ibrahim, said a series of discussions had been held on the agreement.

“It will be signed soon when all the parties involved have studied everything set down in the agreement,” he said in a press conference on his first day of work as Foreign Minister at Wisma Putra.

Zambry said the agreement, which is currently in the final draft stage, among others, aims to increase the people’s confidence in the government.

“The most important thing is how we create this coalition agreement for all parties to come together. Otherwise, we wouldn’t have this kind of coalition. We have to take care of every party in this coalition government,” he said.

Ahmad Zahid to have audience with Sultan of Johor this afternoon...