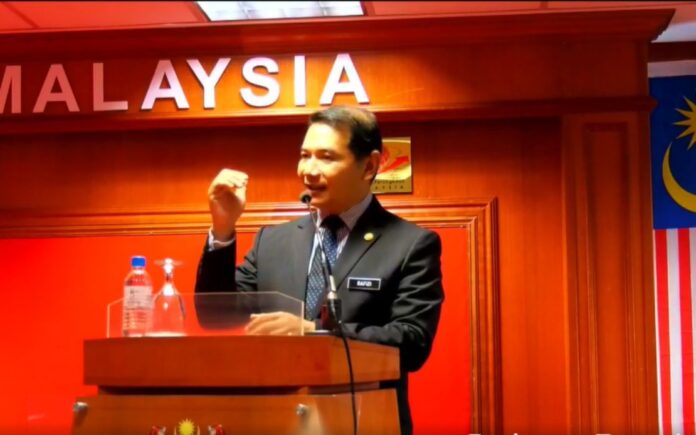 Mohd Rafizi said he felt that DOSM was playing an important role in helping the government to provide better opportunities to the people based on data the department gathered from various sources.

“God willing and with the cooperation of all, I hope that in this five-year period we can successfully turn the role of data and statistics into the ‘nerve centre for government decision making’. DOSM needs to undertake transformation although it is not easy.

“DOSM’s service is important because it is part of efforts to help the people in terms of job opportunities; in fact, the government can channel aid to the right groups (based on DOSM data),” he said when delivering his message at a gathering with DOSM staff today, which was streamed live on the department’s Facebook.

Mohd Rafizi said he hoped to realise this objective of enhancing the role of DOSM in the next five years.

He said statistics were very relevant as the government needed more data as part of the mechanism for making decisions.

“Data is gold … all organisations especially government agencies need data to make decisions. If the data available is not at the required level, it will have a major impact on the overall effectiveness of the government,” he added.

He said the passage of time and technological developments made it necessary for an organisation to undertake transformation for the production of complete and accurate data.

“The world is changing and a major part of decisions can be predicted with a certain percentage of accuracy to enable the country to forecast accurately,” he said.