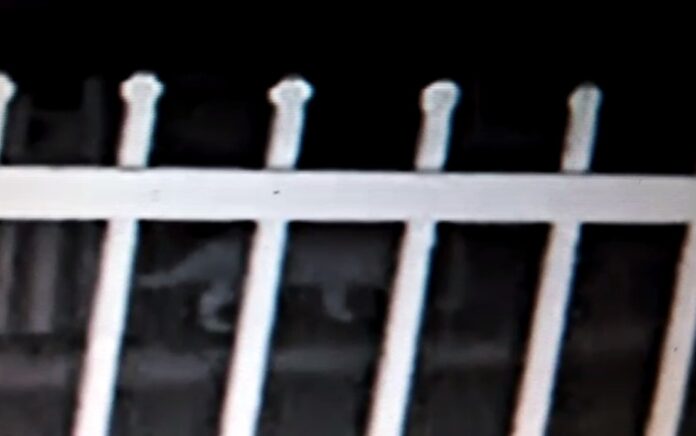 IPOH, Jan 24 — The Wildlife and National Parks Department (Perhilitan) has confirmed receiving a report on the sighting of what is believed to be a clouded leopard through a closed-circuit television (CCTV) camera recording at Taman Bernam Baru in Tanjung Malim recently.

Its director, Yusoff Shariff said his team is investigating the complaint from a resident of the area who claimed he spotted the clouded leopard near his house yesterday.

“The public is advised to exercise caution if confronted by the animal and not to provoke it. Avoid going into the forest area as from our records there are indeed leopards in the nearby Tapah Forest Reserve.

“We are monitoring the surrounding areas and if we find it, it will be relocated to its original habitat,” he said when contacted by Bernama.

“The complainant contacted the police station and said he had a glimpse of the animal on the CCTV. We have sent our team to the location but no capture has been made,” he said.

A 49-second video has gone viral since yesterday showing glimpses of an animal believed to be a clouded leopard in front of a house in Taman Bernam Baru.

Keluarga Malaysia: Face all challenges as a family – Ismail Sabri

2023: Put aside differences, work as a team to realise country’s...