PUTRAJAYA, April 5 (Bernama) — A total of 179 new positive cases of COVID-19 and four more fatalities have been reported in the country as at noon today, bringing the tally to 3,662 cases and 61 deaths.

The 61 deaths accounted for 1.67 per cent of the total number of cases, he told a daily media briefing on COVID-19 here today.

“He was treated at the Sarawak General Hospital on March 27 and was confirmed to have died at 1.37 pm on April 4,” he added.

Dr Noor Hisham said the 59th death (case 3,484) involved a 68-year-old local man with a history of diabetes. He was admitted to the Kuala Lumpur General Hospital on March 27 and died at 3.40 pm on April 4.

“The 61st fatality (case 2,200) was a 66-year-old Malaysian man with a history of diabetes, high blood pressure and kidney disease. He was admitted to the Keningau Hospital, Sabah on March 26 and died at 9.36 pm on April 4,” he added.

Dr Noor Hisham said 99 cases were being treated at the Intensive Care Unit and 48 of them were on ventilators. 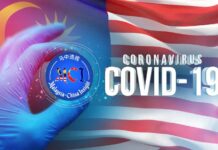 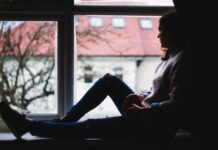 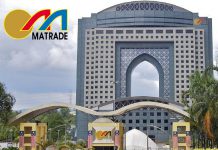 Malaysian F&B products to be distributed in mainstream German stores 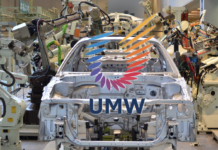 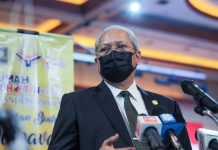 Spirit of consensus, cooperation to continue among coalition parties – Annuar 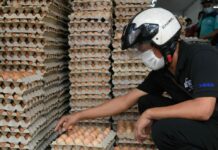