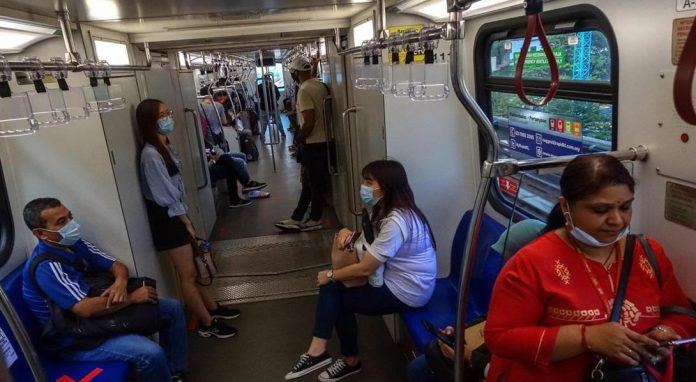 KUALA LUMPUR, June 2  — Today marks the 30th day of the imposition of the Conditional Movement Control Order (CMCO), with one more week left before it ends on June 9.

The government had previously announced that the CMCO which began on May 4 until May 12 would enable certain economic and social sectors to be opened in a controlled and orderly manner. Since then, it has been extended until June 9.

Whether the CMCO is extended or not is yet to be seen, but the government’s efforts to curb the spread of COVID-19 have been successful.

Health Director-General Datuk Dr Noor Hisham Abdullah has said that the daily number of local infections has shown a downward trend which is in keeping with the ministry’s projections.

It reflects the positive impact of the measures taken by the government and the people’s compliance with the standard operating procedure and recommendations made by the authorities.

However, said Dr Noor Hisham, Malaysia is now faced with new challenges in the form of the increase in the number of COVID-19 cases among foreigners which must be tackled by all parties.

This increase was apparent from April 29, arising from cases imported from overseas, the spread of the disease among foreigners in several immigration detention centres, and among foreign workers in various sectors.

“Malaysians must not ignore and stigmatise these foreigners. In fact, we have to help them in order to curb the spread of COVID-19 in our country,” he stressed.

The government will be looking at various aspects before ending the CMCO, and until then, the people must continue to be careful not to be infected by the deadly virus.

As of yesterday, Malaysia recorded 7,857 positive COVID-19 cases with 115 deaths.

According to the World Health Organisation (WHO) portal, as of June 1, more than six million positive COVID-19 cases and more than 370,000 deaths have been recorded worldwide.