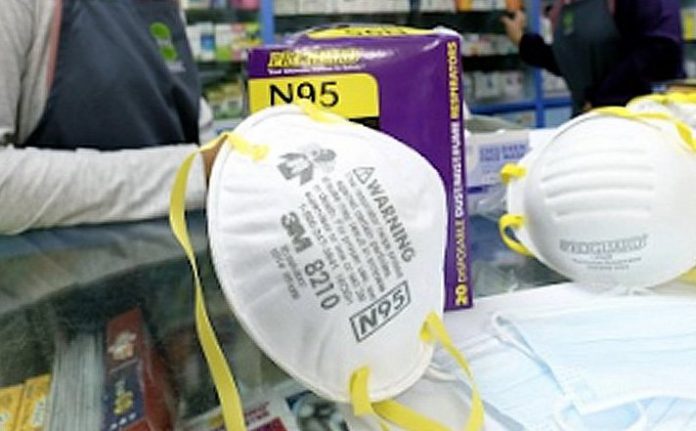 IPOH, June 1 — A shop here has been issued with a RM2,000 compound for selling N95 face masks at RM14 per unit, way above the maximum price of RM6 set by the government.

Ministry of Domestic Trade and Consumer Affairs (KPDNHEP) Perak branch’s chief enforcement officer V. Ravichandran said he had received complaints on the matter today before a team of four officers inspected the premises located in Sibilin at about noon.

“The investigation found that the premises sold N95 face masks for RM14 per unit compared to the maximum price of RM6,” he said in a statement here tonight.

The premises was issued with a RM2,000 compound as the operator had violated Section 11 the Price Control and Anti-Profiteering Act 2011.