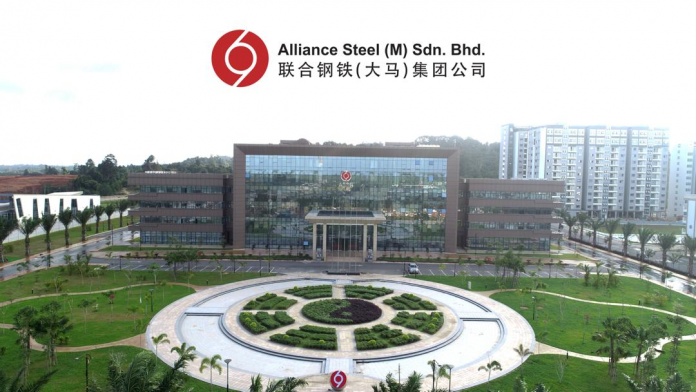 JTKSM Labour Standards Division director, Mohd Asri Abd Wahab said the proposal was raised in a meeting between the factory management today after the department received the complaints of workers on Monday via letters and WhatsApp messages.

“The move to terminate the workers is due to the fear of the management on the spread of COVID-19  infection in the factory which forced the management to place local workers in hostels if they want to work or they will be required to take no-pay leave.

“The last option for workers is to resign if they do not want to accept either offers. However, we understand local workers especially those with families and living nearby find it hard to accept living in hostels over the factor of family which would bring about the termination,” he said.

“It would be the best solution if all workers can continue to work and if not, we hope they will postpone the termination until the end of the Conditional Movement Control Order (CMCO). We hope other workers who are facing the issue lodge their complaints.

Asked on the salary payment of workers, Mohd Asri said the department was told by the factory management that they paid the full salary for March with half-pay in April.

Meanwhile, Mohd Johari in a media statement said the Pahang State Secretary Office Task Force had conducted a surprise visit to the factory recently to look into worker problems apart from inspecting the level of compliance to the standard operating procedure (SOP) during CMCO.

“ASSB was told to review the three offers given to workers and should ensure all measures taken went through discussions and received the consensus of the two parties.

“We have also made several comments on the hostel facilities which needed improvement and only workers who volunteered would be allowed to live there,” he said.