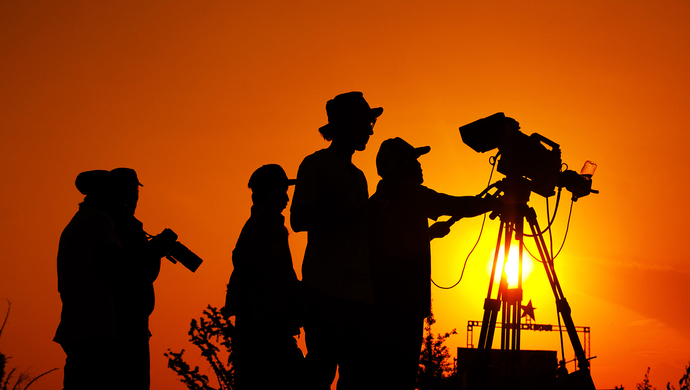 “Swab test is only required when there is a positive COVID-19 case in the area. So, if there is no cluster in the filming activities, there is no need for a mandatory swab test.

“However, for their own safety, voluntary swab test for crew and actors are very much welcomed,” he said at the daily press conference on CMCO here today.

For make-up artists, Ismail Sabri said the government had already issued the SOP for them, which include the compulsory use of face shield and gloves.

“The make-up tools and applicators must also be allocated to the actors individually and must not be shared,” he said.

When asked on interstate travel for marriage registration for non-Muslim Malaysian couples, Ismail Sabri said it is allowed.

In fact, he said the government has given permission for non-Muslim couples to make interstate travel to register their marriage since the implementation of the CMCO.

“The only thing is that the number of people allowed during the registration process is limited to only four, namely the groom, the bride and two witnesses. Yes, it is allowed,” he said.

On whether teachers are allowed to return to work, the senior minister said schools are still closed and yet to reopen.

“The Ministry of Education has not issued any instruction for teachers to return to work. No instruction so far.

“The only instruction issued is for the reopening of government offices and counter services. Those involved, such as the clerks, have returned to work,” he added.