He said the School Reopening Management Guidelines had been distributed to schools on June 4 as a guide so that detailed preparations are carried out before reopening.

“We hope parents and guardians would ensure their children are in good health before sending them back to schools.

“Apart from students, body temperature screening would also carried out on teachers and individuals with dealings in schools. An individual with body temperature exceeding 37.5⁰C or is having symptoms would not be allowed into the school compound,” he said.

Speaking at a special media conference on the opening of schools here, Mohd Radzi explained that tables in the classroom should be arranged at a distance of one metre apart and there should not be more than 20 students in a classroom.

The Senior Minister however said the capacity is higher for bigger premises such as a hall.

“Intervals would also be staggered in stages with packed food and drink prepared and pupils would be eating in the classroom under the supervision of teachers,” he said.

The Senior Minister also encouraged parents or guardians to prepare food for their children to bring to school.

Mohd Radzi said outdoor activities such as sports and co-curriculum which involved face-to-face meeting as well as school assembly would not be conducted until a date to be determined latter.

For residential schools, he said only students sitting for public examinations would be allowed in the hostel.

“The beds have been arranged one metre apart and the number of beds in each room would depend on the available space, besides having staggered dinner time according to the number of students,” he said.

He also reminded that the guidelines would be improved from time to time based on the advice of the Health Ministry (MOH).

The reopening of schools on June 24 involved 500,444 examination class students in 2,440 schools throughout the country. 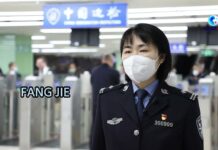 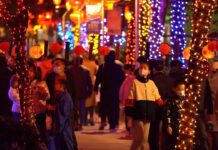 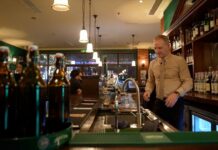 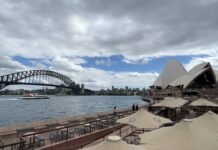 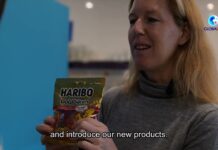 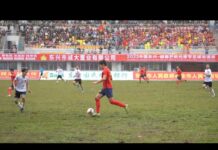