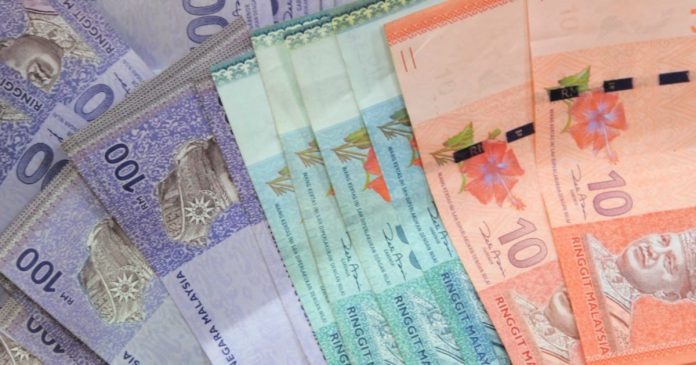 KUALA LUMPUR, June 13 — Malaysia will nearly double its fiscal deficit this year, predominantly to fund ‘COVID-19 themed’ stimulus packages — the RM260 billion Prihatin Rakyat Economic Stimulus Package (PRIHATIN) and RM35 billion National Economic Recovery Plan (PENJANA) — as the government is able and has the flexibility to raise funds, and there are always takers for the debt papers, said an economist.

Bank Islam chief economist Dr Mohd Afzanizam Abdul Rashid said the government has the means to do it (double its fiscal deficit to fund stimulus packages).

“If we look at the debt composition, they are mostly in ringgit, about 96 per cent, and we have big institutions such as the Employees Provident Fund (EPF), Social Security Organisation (SOCSO), insurance companies, banks and asset managers who would place their money in the risk-free instrument for liquidity purposes as well as for capital appreciation,” he told Bernama today.

Mohd Afzanizam said the stimulus packages were appropriate and timely as the sentiments in the private sector, be it households or businesses, have been weak.

“So we need the right catalyst to jump-start the economy as the infection curve has flattened. In this instance, the government is the main agent that stimulates the economy and they should seize the moment soonest possible,” he said.

On the utilisation effectiveness of monetary policy versus fiscal policy, Mohd Afzanizam said they are complementary and are deemed as demand management policies as the aim is to stimulate domestic demand.

Nonetheless, they differ in terms transmission to the real economy.

“As for monetary policy, it will take some time for us to see the results, typically more than a year, while with fiscal policy, the impact can be immediate,” he said.

On the government’s goal to narrow the fiscal deficit to less than 4.0 per cent of gross domestic product (GDP) over the next three years or so, Mohd Afzanizam said it will entirely depend on the speed of the economic recovery and the global growth condition.

In that sense, Mohd Afzanizam said, the government needs to have a clear strategy as to how it can reduce the budget deficit once the economy starts to normalise as this would involve structural reforms in various aspects of the economy such as the tax policy, the labour markets, the goods markets and the institutional.

On Finance Minister Tengku Datuk Seri Zafrul Tengku Aziz’s reiteration that Malaysia’s outstanding public debt currently stands at 52 per cent of GDP and highlighting of a possible ceiling increase beyond the current 55 per cent when needed, Mohd Afzanizam said we need to accord some flexibility as the country is experiencing negative shocks that could systemically undermine the economy.

“Therefore, it warrants a swift policy response that could yield a desirable impact both for the short and long term,” he said.