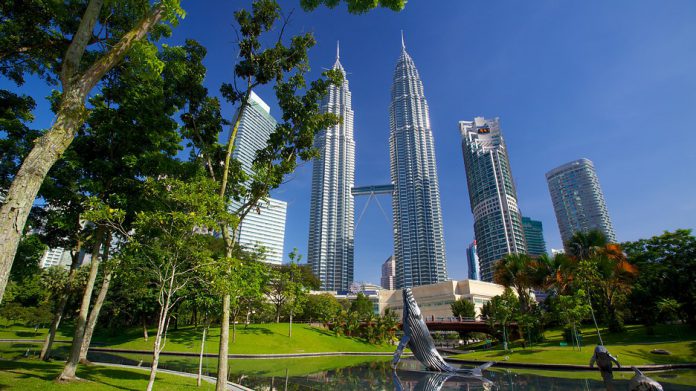 KUALA LUMPUR, June 14  — The government expenditure for this year will likely cause the fiscal deficit to widen to almost double that recorded in 2019, but this is deemed necessary because the current economic indicators point towards a possible recession by year-end, said an economist.

Putra Business School senior lecturer and manager for business development, Prof Dr Ahmed Razman Abdul Latiff, said some of the indicators such as unemployment rate and gross domestic product (GDP) growth were not encouraging and could even worsen, thus requiring immediate intervention by the government.

“The introduction of PRIHATIN economic stimulus package and the National Economic Recovery Plan (PENJANA) is testimony to the government’s full commitment to address this economic slowdown in order to mitigate the negative impacts on the people and businesses.

“The government is committed to spending billions of ringgit under the PRIHATIN and PENJANA packages. The next step is to secure sources of funding by obtaining borrowings, which will increase the fiscal deficit. That is the reality, as limited options for funding are available particularly amid COVID-19,” he told Bernama.

On the advantages of raising debt through domestic borrowings, Ahmed Razman said there would be protection against fluctuations in foreign currency exchange rates.

As an example, he cited the Malaysian government’s issuance of Samurai bonds worth 200 billion yen (then RM7.4 billion) with a coupon rate of 0.63 per cent per annum early last year.

“Although the interest rate is low, we will end up paying more and more every year if the yen appreciates drastically against the ringgit in the next few years. With domestic borrowings, there would be no such risk,” he said.

Ahmed Razman said a couple of months ago, the International Monetary Fund mentioned that Malaysia had a capacity to borrow up to 70 per cent of the GDP.

“Several ASEAN countries have higher percentages than Malaysia such as Singapore (126 per cent), Vietnam (57.5 per cent), Laos (53.34 per cent). If we look at the Asian countries, Japan has the highest percentage (238 per cent),” he noted.

Civil servants urged to bring change, bring Malaysia back to its...