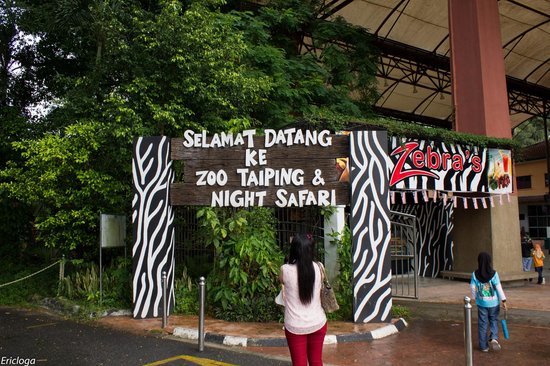 TAIPING, June 15 (Bernama) — Despite the standard operating procedures (SOPs) implemented under the new norm, Taiping Zoo received 60 visitors within an hour its doors were opened today.

“The zoo management is only allowing 1,250 people in within two, three-hour periods and they must adhere to the SOPs, including wearing a face mask,” she told reporters at the reopening of Taiping Zoo and Night Safari today.

She said Taiping Zoo would open from 8.30 am to 6 pm and Night Safari from 8 pm to 10 pm adding  that from today until July 15, visitors would be offered a 20 per cent discount on tickets.

With the discount, tickets for adults at Taiping Zoo will be RM13 instead of RM15 per person, while children’s ticket is priced at RM6 instead of RM8.

Youth will not be sidelined in agenda to develop Johor –...