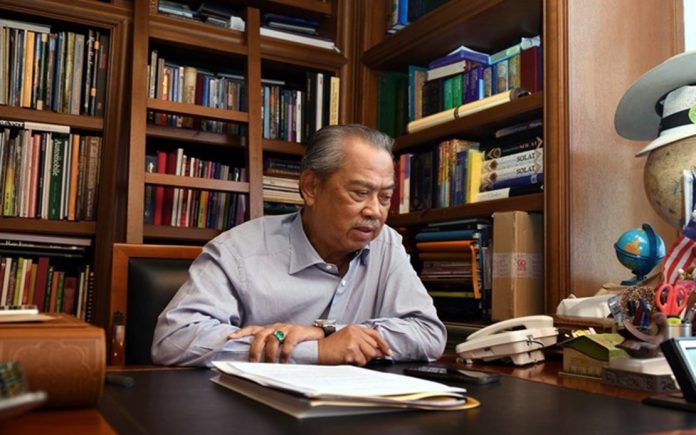 In a statement, the PMO said during the quarantine period, the Prime Minister had strictly adhered to the standard operating procedure (SOP) and did not leave his house.

“All official duties were conducted from home including a video conference with Senior Minister of Defence and Director General of Health,” the statement said.

The Prime Minister had observed the self-quarantine order for 14 days from May 22 as advised by the Ministry of Health after he chaired a post-Cabinet meeting which was attended by an officer who was later confirmed positive for COVID-19.

The PMO said that the allegations made by the Sarawak Report that Muhyiddin had broken quarantine rules and flew overseas were merely a fiction created by the writer.

“The writer and the Sarawak Report news portal must be held accountable for the false allegations hurled at the Prime Minister. The burden of proof is on the writer to back these frivolous claims regarding the private jet, hospital in Singapore and doctors as alleged.

“The failure to do so shows that the report is of malicious intent and is nothing but a smear campaign on the Prime Minister,” it said.

The PMO said the report was an unnecessary distraction at a time when the country is facing an unprecedented health pandemic and monumental economic challenges ahead. 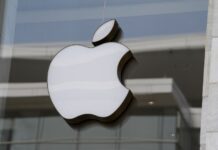 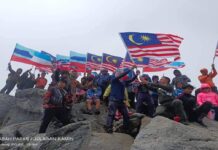