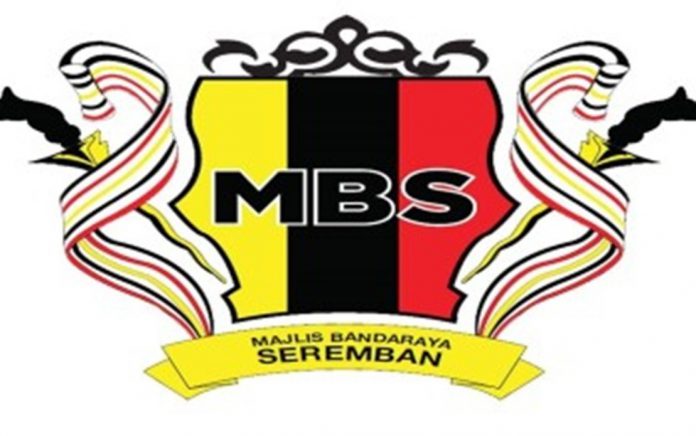 MBS law and enforcement department director Hamizam Ahmad said the workshop was run by a Bangladeshi national while a Nepalese citizen was the restaurant operator.

He said four enforcement officers have been tasked to patrol and inspect premises around Nilai in an effort to identify foreigners running illegal businesses.

“Over 30 premises were inspected. As these two premises owners were found to be operating illegally, we sealed off the premises and immediately seized all equipment,” he said here today.

“They have been operating for the past few months and further investigations are ongoing,” he said adding that MBS would continue to monitor business premises in areas under its jurisdiction.