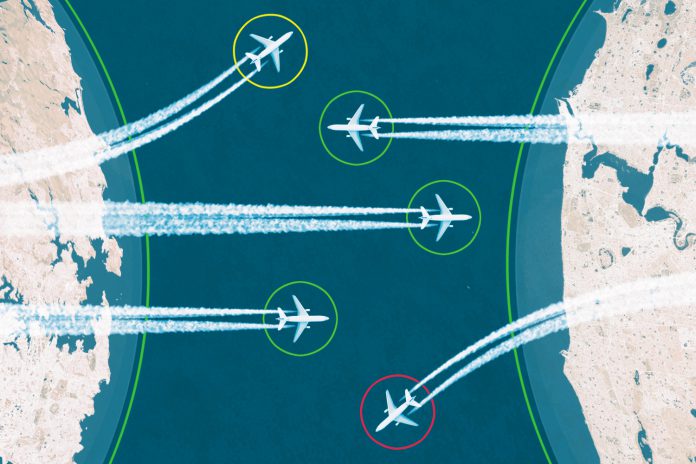 KUALA LUMPUR, June 21 — Industry trade events organiser, Informa Markets has urged the government to consider reopening the borders for business travellers from countries which have managed to contain the COVID-19 spread.

He said Malaysia’s economy grew moderately at 0.7 per cent in the first quarter of 2020 compared with 4.5 per cent in the same quarter last year, as the country’s gross domestic product has been affected by the pandemic and the subsequent implementation of the movement control order (MCO).

“The earlier we can bring international trade back into Malaysia, the faster we will recover,” he told Bernama.

The term “travel bubble” or “travel corridor” refers to an agreement whereby countries that have successfully contained the COVID-19 pandemic can open their borders to each other to allow free movement within the “bubble”.

For starters, he said, the “travel bubble” should be limited to South Korea, Taiwan, Japan, China, Thailand, Singapore, Australia, Vietnam and Hong Kong which have similar numbers of daily new cases.

In 2019, Malaysia received about 930,000 business travellers — 60-70 per cent of whom from the abovementioned countries, which resulted in about RM1.2 trillion worth of trade.

“This travel bubble could kickstart the trade economy gradually, but strict standard operating procedures (SOP) must be observed.

“Business travellers must ensure that they take a (COVID-19) test before entering Malaysia,” he said.

Meanwhile, Minister in the Prime Minister’s Department (Economy) Datuk Seri Mustapa Mohamed had reportedly said that the government has received a proposal for the implementation of “travel bubble” with neighbouring countries but has not finalised its decision on the matter.

This is because there are many things that need to be considered before the decision can be made.

According to the Malaysian Association of Convention and Exhibition Organisers and Suppliers (MACEOS), Malaysia’s business events industry has been growing stronger in the past few years.

In 2019, a total of 1,025 business events were organised, which attracted over 540,000 international business travellers to Malaysia.

These events contributed RM3.9 billion in direct expenditure to the country and generated RM9.2 billion in economic impact, MACEOS said.

The government has approved in principle the SOP for the resumption of businesses in tourism sub-sectors.

Gandhi said as an event organiser, Informa Markets is ready to start by focusing on domestic buyers and sellers only.

“However, as we said, these domestic buyers will have limited sources in helping to boost economic growth, therefore we need international buyers to come so that our economy can quickly recover,” he added.

No internal push for Bera MP’s sacking from party leadership –...