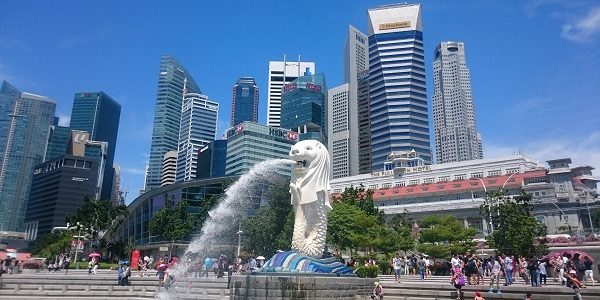 SINGAPORE, June 23  — Singapore today dissolved Parliament for a general election on July 10, with Prime Minister Lee Hsien Loong saying the country can a hold “a proper and safe election” as the COVID-19 situation is “relatively stable”.

Nomination has been set for June 30, according to the Elections Department.

President Halimah Yacob, on the advice of Lee, had dissolved Parliament and issued the writ of election.

Lee, speaking live over national television, said he made the decision to call the general election because the COVID-19 situation is “relatively stable” and that the polls “will clear the decks” and give the new government a fresh mandate.

The polls will see the election of 93 Members of Parliament (MPs), an increase from the previous 89 elected MPs.

Soon after the dissolution of Parliament, the Elections Department announced that polling will be on July 10.

The current government is approaching the end of its five-year term. Under the constitution, elections must be held at the latest by April 2021.

“That is less than a year away,” said Lee.

“An election now – when things are relatively stable – will clear the decks, and give the new government a fresh five-year mandate,” said Lee, adding that “it can then focus on this national agenda and the difficult decisions it will have to make and to carry.”

Lee noted that Singapore is not the first to hold an election during the COVID-19 pandemic as other countries have done so, such as South Korea, Taiwan and several European countries.

“With our arrangements and precautions in place, I am confident we can hold a proper and safe election,” he said.

Singapore’s COVID-19 infection tally stands at 42,432 cases as of today, the vast majority being foreign workers living in dormitories. The first COVID-19 case was detected on Jan 23.

The republic has so far classified 1,824 of its cases as community-linked, 581 as imported cases and 39,908 involving foreign workers in dorms.

About 84 per cent of the total number of patients have fully recovered and been discharged from hospitals or community care facilities.

So far, 26 people have died in the city-state from complications due to COVID-19.