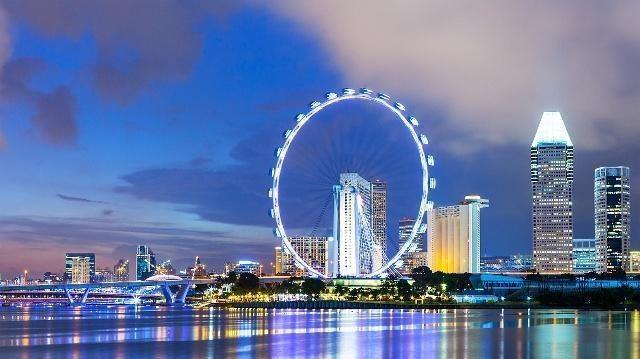 SINGAPORE, June 25  — Singapore, which is in the first week of its phase two of reopening, today confirmed 113 new cases of COVID-19 infection, with five cases in the community.

This brings the island state’s infection tally to 42,736 cases, with the first case being detected on Jan 23.

In brief noon data released today, the Ministry of Health (MOH) said that of the five cases, one was a Singaporean and four were work pass holders.

The ministry said the vast majority of the cases were still migrant workers living at dormitories.

In its full data released late yesterday, Singapore classified 1,835 of its cases as community-linked, 581 as imported cases and 40,207 involving foreign workers in dorms.

As at noon yesterday, 36,299 or about 85 per cent of the total number of patients had fully recovered and been discharged from hospitals or community care facilities.

There were 189 confirmed cases still in hospital yesterday, with one in critical condition in the intensive care unit, said the ministry.

It added that 6,109 patients who had mild symptoms or are clinically well but still tested positive for COVID-19 have been isolated and cared for at community facilities.

So far, 26 people have died in the city-state from complications due to COVID-19, with the first two cases reported on March 21.