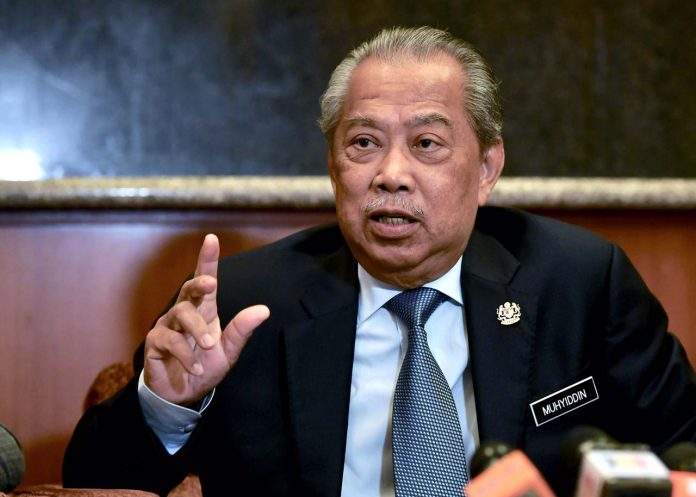 In a posting on his social media account, Muhyiddin said Malaysia and Singapore agreed that the reopening of their borders should be done cautiously based on certain guidelines.

“We are in agreement that the reopening of our borders should be done carefully according to certain health guidelines and protocols to rejuvenate the economic and tourism sectors, which will greatly benefit both countries,” Muhyiddin said.

Muhyiddin said Malaysia was also prepared to work with Singapore to ensure that the proposed  Reciprocal Green Lane to facilitate movements between the two countries could be finalised soon.

Muhyiddin said they also touched on the Periodical Commuting Arrangement (PCA) between Malaysia and Singapore which, if implemented, would facilitate cross-border travel for the peoples of the two countries.

“Under this arrangement, residents of both countries can work in the other country for a period of fewer than three months and will be allowed to enter their country of origin when going on leave.

“This proposal is in line with the government’s concern over the fate of Malaysians, especially those working in Singapore and who could not return home because of the tight standard operating procedure (SOP) for quarantine in both countries,” he added.

Muhyiddin said both countries were confident that issues of SOP and health protocols which were being fine-tuned by the relevant ministers, senior officials and health experts of the two countries could be worked out soon to support the proposal to reopen borders.

“Any decision on this agreement, however, is subject to the level of preparedness of both countries regarding the aspect of the capacity to implement COVID-19 screening and swab tests,” he said. 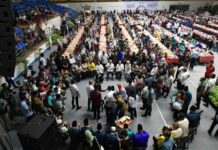 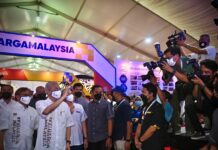 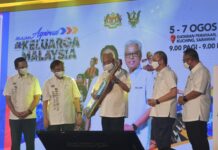 US Envoy calls on govt to hold quarterly dialogue sessions on...