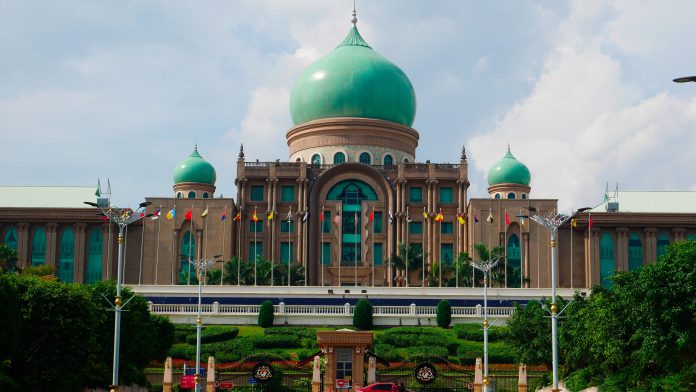 PEKAN, June 28 — Foreign Minister Datuk Seri Hishammuddin Tun Hussein said that he will contact his Singapore counterpart for further discussion on the proposed reopening of the border between the two countries using the ‘travel bubble’ concept.

He said that his talks with Singapore Foreign Minister Dr Vivian Balakrishnan were to ensure that the two countries’ reasons in making the decision would be understood by the people and would not affect security.

“Hence, this must be based on reasons that the people of both countries will understand what we are doing, for them to do it responsibly so that will not affect their own safety and well-being”, he said.

Hishammuddin, who is also Sembrong MP, said this to reporters after visiting several Orang Asli villages in Chini near here today in an effort to assist the Barisan Nasional (BN) candidate in the Chini state by-election.

Explaining further, Hishammuddin said that the discussions would include a proposal to allow only four groups to ply the causeway including business people and Malaysians commuting daily to work in Singapore.

He said the proposal to implement a travel bubble with the country in the green zone category should be carried out immediately, to revive the economy that has been affected by the COVID-19 pandemic.

However, he gave his assurance that the implementation would prioritise on aspects of compliance with the standard operating procedures (SOPs) and health protocols that would benefit both countries.

The term “travel bubble” refers to an agreement in which countries that have successfully contained the COVID-19 pandemic can open their borders to each other to allow free movement within the “bubble”.

This approach will allow resumption of trade, tourism and travel links between the countries involved.

Issues on Rohingya, measures to reduce wastage of govt’s funds among...