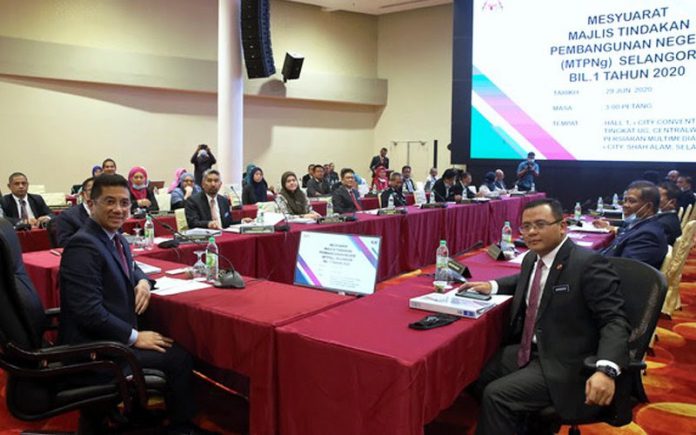 SHAH ALAM, June 29 — The Federal Government has given assurance that it will be fair to all states, including those led by the opposition, in the efforts to revive the COVID-19-affected economy.

Senior Minister Datuk Seri Mohamed Azmin Ali, who is also the International Trade and Industry Minister, said no issue arose regarding differing political ideologies when it came to economic development, which was a shared responsibility especially post-COVID-19.

“We put aside politics. This is the time when the Federal and state governments must work together to overcome the challenges faced due to the Movement Control Order (MCO) and COVID-19.

“It is very crucial for us — the Federal Government and state governments — to work together,” he told reporters after attending the Selangor State Federal Action Council (MTPNg) meeting here today.

Mohamed Azmin, who is also MTPNg Selangor chairman, said it was decided at the meeting to expedite the implementation of several infrastructure projects that had been approved previously.

This was viewed as crucial given that the projects had a multiplier effect towards stimulating the state’s economy as well as the country’s economy, he explained.

Mohamed Azmin said the meeting also focused on infrastructure needs to support the growth of the digital economy in Selangor.

“Today, Telekom Malaysia Bhd tabled a working paper on the Selangor government’s efforts to enhance the fibre-optic infrastructure network and we will support the move,” he said. 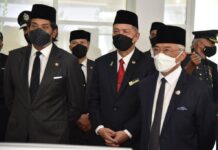 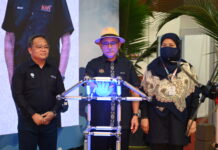 Ronald: MAHA 2022 records over RM10 million in sales value as of Aug 8