KUCHING, Aug 12 — The Sarawak State Disaster Management Committee (JPBN) decided that compulsory screening at the state’s main entry points for all Malaysians from the peninsula, Sabah and Labuan be extended until Aug 31.

Its chairman, Datuk Amar Douglas Uggah Embas said a quarantine exemption application could be made by those involved in official travel by filling in the information online at the enterSarawak link, https://sarawakdisastermc.com/.

“(Quarantine exemption will be given) if their trip is under an important service and for official business or they are to bring a letter of approval from their head of department or employer,” he said at the daily press conference on COVID-19 yesterday.

Uggah, who is also Sarawak Deputy Chief Minister, said the decision to reduce the number of flights to Sarawak, which was announced on Aug 1, also remained until Aug 31.

He said Malaysians from the peninsula, Sabah and Labuan who entered Sarawak and their last destination being in the interior and far from health clinics with facilities to take COVID-19 samples were subjected to extended quarantine at a hotel until Aug 31.

“They will be allowed to return home if the test results are negative. All passengers returning from the Red Zone will be quarantined at a hotel first before being allowed to return to their respective homes,” he said.

Uggah also announced the reopening of primary and secondary schools in Kuching, Kota Samarahan and Padawan districts which had been postponed for two weeks, on Aug 17.

Today, Samarahan and Lundu districts changed status from yellow to green after both districts had not reported COVID-19 cases of local infection in the last 14 days. 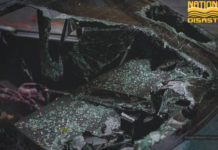 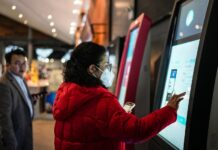 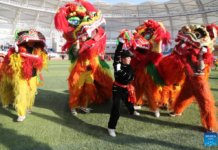 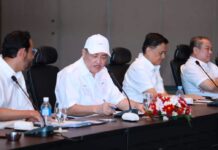 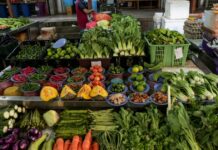