He said the next phase of the operation will involve post-flood duties, including helping evacuees return to their residences and cleaning public areas.

“There are two phases, the first where we help transport evacuees, ferry goods and supplies to areas that have been cut off by mobilising various assets and personnel which is being done currently.

Among the assets mobilised are helicopters and various other assets to help deliver aid,”

He said that ‘Op Murni’ phase two would see the armed forces coordinating with the district flood management centre in offering post-flood services.

In addition, he also thanked armed forces personnel involved in ‘Op Murni’ for sacrificing their time and energy to help flood evacuees.

Ismail Sabri said appreciation should also be given to Batu 3 Camp personnel who were very committed in carrying out ‘Op Murni’ even though their camp was inundated by floodwater.

On Tuesday, the media reported that the armed forces had mobilised 4,983 officers and personnel including 1,015 assets under ‘Op Murni’ to help flood victims in Johor, Pahang, Terengganu, Selangor, Kelantan and Perak. 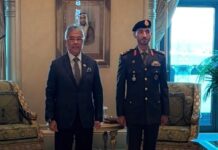 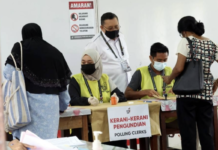 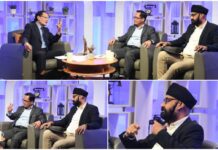 Govt urged to continue drawing up policies to help B40 group 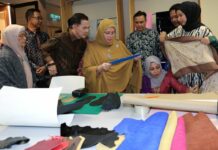 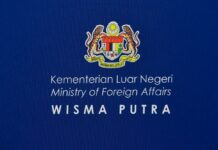 MOH planning to give TDAP vaccine to pregnant mothers