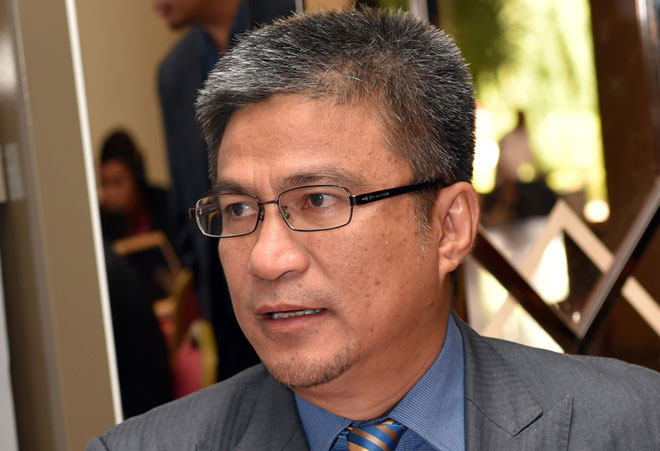 SIBU, June 25 — A total of 109,884 people here have received their first dose of vaccine as of Wednesday as Sibu Division goes into high gear in implementing the COVID-19 vaccination programme.

Sibu Division Disaster Management Committee (SDDMC) coordinator Dr Annuar Rapaee said on that day alone, 7,008 people were vaccinated and this figure exceeded the committee’s daily target of 4,776 people for the month of June.

“A total of 5,728 people were vaccinated in Sibu district, 760 in Selangau and  520 in Kanowit. This meant that Sibu is ready to another level which is to vaccinate 5,000 people daily in July and 8,000 people in August,”  he said in the latest post on his Facebook page.

The Nangka assemblyman said 2,020 people from 31 longhouses in the constituency had been vaccinated by a mobile vaccinating team within a period of four days which ended yesterday, while a similar exercise could not be carried out at three other longhouses which were still under Enhanced Movement Control Order (EMCO).

“We are also planning to vaccinate committee members of mosques, surau, churches and temples soon at Dewan Lakis Masjid An Nur which is operated by the Ninth Brigade Infantry together with our service centre, Sibu Islamic Welfare Trust Board and An Nur Mosque,” he said.

Dr Annuar said the vaccination programme by mobile teams in Selangau and Kanowit district were nearing completion and they would be called to assist and further accelerate the vaccination exercise in Sibu district till the end of August as scheduled.

Meanwhile, SDDMC chairman Wong Hie Sieng in a statement late yesterday said there will be no walk-in vaccination at all vaccination centres in Sibu.

No reason was given but it was believed that it was to avoid the centres from being overcrowded by people.

Only those who have an appointment through the MySejahtera application or phone calls from government agencies can come to the centres.