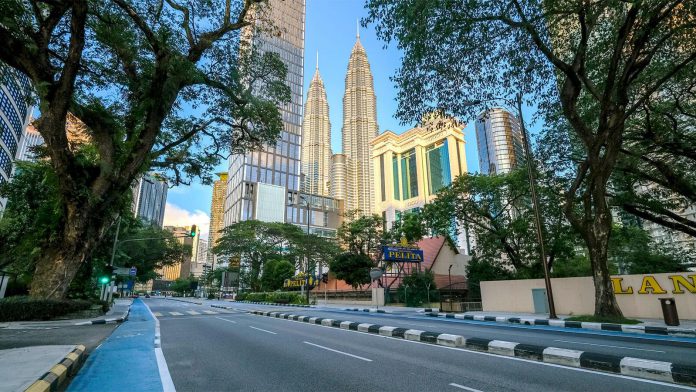 KUALA LUMPUR, July 17 — Selangor and Kuala Lumpur remain under Phase One of the National Recovery Plan (PPN) after the Enhanced Movement Control Order (EMCO) was lifted in the sub-districts and localities in both states yesterday.

Deputy Prime Minister Datuk Seri Ismail Sabri Yaakob said although the threshold indicator value of having 10 per cent of the adult population had been achieved, COVID-19 cases were still high and the level of bed usage in the intensive care unit (ICU) was still critical.

“The three key threshold indicator values in Selangor and Kuala Lumpur must be achieved before moving to Phase Two,” he said in a media statement on the developments of the PPN and EMCO today.

The EMCO in 34 sub-districts in Selangor and nine localities in Kuala Lumpur, which began on July 3, was ended yesterday after the government studied the presentation of the current situation by the Ministry of Health (MOH).

Ismail Sabri, who is also the Defence Minister, said that the EMCO would now be imposed only on localities that recorded a spike in COVID-19 cases.

Ismail Sabri also reminded the public that the government would not compromise with any parties who frequently violated the SOP of the PPN, adding that it also won’t hesitate to close down the operations of their premises or factories with immediate effect.

He said a total of 2,239 factories, 14,551 business premises, 793 construction sites and 293 workers’ dormitories were inspected yesterday, with 64 of them ordered to shut for violating the SOP stipulated by the government.

He urged employees to report to the authorities if employers continued to operate without permission or did not provide a workplace that complied with the stipulated SOP.

“To curb the spread of COVID-19, the government will take stern action against any economic sector entrepreneur, especially factories that do not adhere to the SOP or flouted government directives,” he said.

The compliance operation (Op Patuh), he added, would also be stepped up to ensure high compliance by business premises and factories as well as increase the awareness of employers that the safety and welfare of workers should always be prioritised if given permission to operate by the government.

CMCO: Better to be vigilant although raya visits permitted