He said the department is discussing with the management of the KL International Airport (KLIA) on opening additional counters and suitable waiting locations for those awaiting their turn.

He said this is followed the increasing number of illegal immigrants coming to KLIA to seek services at the special counters under the programme on level three of the main terminal which could surpass the capacity of the waiting area.

Khairul Dzaimee, in a statement today, said eight counters with waiting areas capable of accommodating 500 people would be opened on level 2, klia2.

Twenty additional counters and new waiting areas would be opened at the Short Term Car Park KLIA which is expected to accommodate from 850 to 1,000 people at any one time, he said.

The Special Counters on the third level at KLIA have been opened since July 5 to enable illegal immigrants to return to their countries of origin promptly.

They can go to the counters concerned at least six hours before their flights without going through the Online Appointment System (STO) to deal with the Immigration Department.

The Recalibration Programme gives the opportunity to illegal immigrants who overstayed and were in Malaysia without valid passes to return to their countries of origin voluntarily.

Khairul Dzaimee said the department was also taking action to open special counters at the sea checkpoint in Johor to facilitate Indonesian illegal immigrants to go home via ferry.

“The department also wishes to inform that only illegal immigrants who have a negative Polymerase Chain Reaction (RT-PCR) screening test slip are allowed to deal at the special counters,” he said.

According to Khairul Dzaimee, as of yesterday, 101,691 illegals had registered under the Recalibration Programme and 83,117 had left the country.

A total 3,483 illegal immigrants had returned via the special counter services at KLIA since July 5 until yesterday, he said.

Commenting on reports concerning stranded illegal immigrants who missed their flights at KLIA, he said they were waiting for their turn to pay the RM500 compound and to obtain their Check Out Memo before being allowed to leave Malaysia because they had broken the law by overstaying.

Khairul Dzaimee said there were also illegals who missed their flights because they were late but they stayed on at KLIA to wait for their turn and the next flight home. 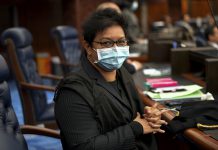 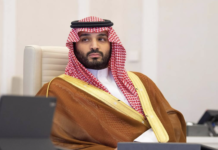 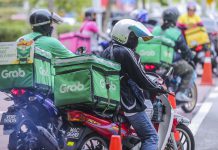 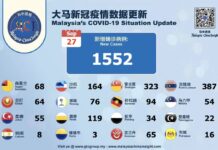 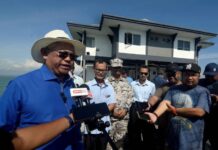 Selangor to build staging point for MMEA in Sabak Bernam 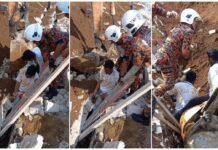 Chicken and egg prices will rise even higher if there is...

Malaysian residents in Indonesia can register for COVID-19 vaccine