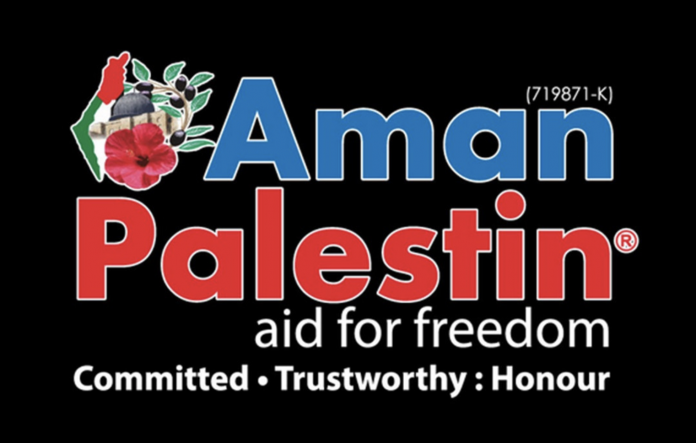 MELAKA, Aug 11 — Non-governmental organisation (NGO) Aman Palestin Berhad, Melaka branch, will be distributing food baskets worth RM50 and cash of RM100 each to the state’s residents whose income has been affected by the COVID-19 pandemic.

Its manager,  Muhammad Zulfikar Azlan Mohd Shariff said the aid through the Perwira COVID-19 3.0 Fund, to be given in stages soon, was part of the allocation of about RM1 million for 6,665 recipients across the country.

He said RM1.5 million had earlier been collected through the Perwira COVID-19 Fund 1.0 and 2.0 during the Movement Control Order (MCO) 1.0 and 2.0 period , which was also used to assist the affected groups and institutions.

“Previously, we had been focusing on assisting the Health Ministry purchase critical health equipment like ventilators to lessen its burden following the increase in COVID-19 cases.

“But for the coming phase, we will focus 80 per cent of the funds on helping people whose income has been affected by the pandemic,” he told reporters at the handing-over of frozen korban meat for 300 needy individuals in Melaka, here, today.

The distribution will be via drive-thru, besides three NGOs and eight mosques around Ayer Keroh.

Muhammad Zulfikar Azlan said the aid channelled was Aman Palestin’s show of gratitude for the contributions received from Malaysians in helping the Palestinians through the fund it had initiated.

On a related development, he said Aman Palestin had so far managed to collect RM12 million to build the Malaysia Gaza Peninsula Palestine Rehabilitation and Mental Health Centre costing RM30 million for the first phase.

He said the remaining cost of RM18 million for the project was expected to be collected by the year-end so that the hospital could be ready in the first quarter of next year.

“According to the United Nations, one out of every two Palestinian children are undergoing acute depression and trauma due to the war, loss of their loved ones and a very difficult life.

“So we hope the hospital, when completed, can help these children have a better life,” he added.

Incentives for teaching aids recognition of teachers’ efforts during PdPR –...