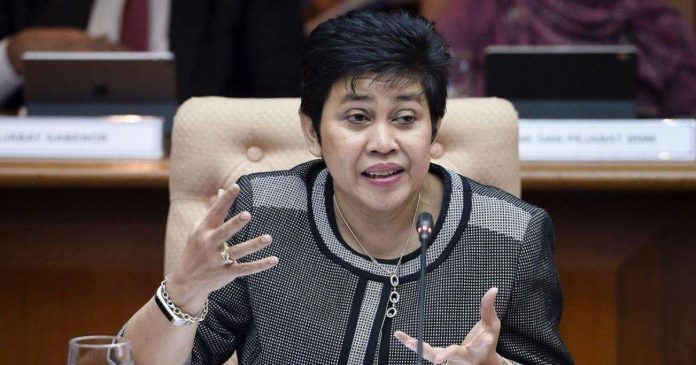 KUALA LUMPUR, Aug 13  — Malaysia’s economic growth for 2021 is now projected to be between three and four per cent, slower than the earlier projection of between six and seven per cent, said Bank Negara Malaysia Governor Datuk Nor Shamsiah Mohd Yunus.

She said the new growth projections are lower compared to the previously-announced growth range, largely due to the re-imposition of the nationwide COVID-19 containment measures following the spike in infection rate.

“Nevertheless, the expected re-opening of the economy would support a gradual recovery in the fourth quarter this year (Q4 2021), with higher global growth and sustained policy support providing a further lift to economic growth,” she told a press conference on the ‘Economic and Financial Developments in Malaysia in Q2 2021’ report released today.

The country’s economy expanded by 16.1 per cent in Q2 2021 (Q1 2021: -0.5 per cent), mainly supported by the improvement in domestic demand and continued robust exports performance.

Nor Shamsiah noted that Malaysia’s recovery is expected to accelerate further going into 2022, supported by a gradual normalisation of economic activities as well as positive spillovers from continued improvement in external demand.

“While the resurgence of COVID-19 cases and the re-imposition of nationwide containment measures are expected to weigh on growth, the impact will be cushioned by several factors.

“These include continued allowances for essential economic sectors to operate, higher adaptability to remote work, as well as increased automation and digitalisation,” she said.

She said growth will be further supported by policy measures, which will provide cash flow support, particularly for affected households and businesses.

Going forward, the growth trajectory will depend on the ability to contain the epidemic and the materialisation of health outcomes from the nationwide vaccination programme.

This will allow economic sectors to gradually reopen and provide some lift to household and business sentiments, she explained.

“Malaysia’s growth recovery is expected to broadly resume in the later part of the second half of 2021 and improve going into 2022.

“A key catalyst for economic reopening and a driver of positive sentiment will be the continued progress and effectiveness of the national vaccination programme, which would alleviate the strain on healthcare system capacity and allow for the relaxation of containment measures,” said Nor Shamsiah.

“Additionally, growth will be further supported by the ramp-up in commodity production, some materialisation of pent-up demand, and continued investment in large-scale infrastructure projects following the lifting of restrictions,” she said.

On another development, she said in the near term, headline inflation is projected to moderate as the base effect from fuel prices dissipates.

For 2021, headline inflation is expected to average between two per cent and three per cent.

Underlying inflation, as measured by core inflation, is expected to remain subdued, averaging between 0.5 per cent and 1.5 per cent for the year, amidst continued spare capacity in the economy, she added. 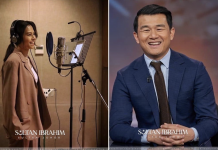 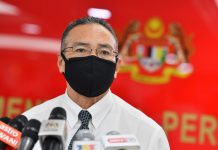 GPS has done its best for people in Sarawak – Fadillah