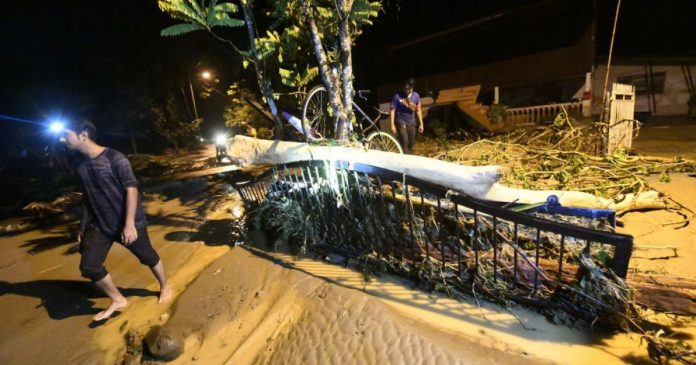 Muhyiddin, who has been closely following news of the incident which affected several villages in the district, said priority should now be given to the security and food supply aspects.

“I understand that security and emergency personnel, such as the Malaysian Fire and Rescue Department as well as the Malaysian Civil Defence Force, had carried out rescue and monitoring operations to ensure the safety of residents in the affected areas.

“May the tasks of the security team be facilitated while the affected residents and those forced to be evacuated to temporary relief centres are provided with appropriate assistance and protection, safely and in an orderly manner especially during the COVID-19 pandemic,” he said.

Earlier, several villages and residential houses around Gunung Jerai were hit by floods believed to be due to the upstream rush of water phenomenon at about 4 pm and has claimed one life, so far.