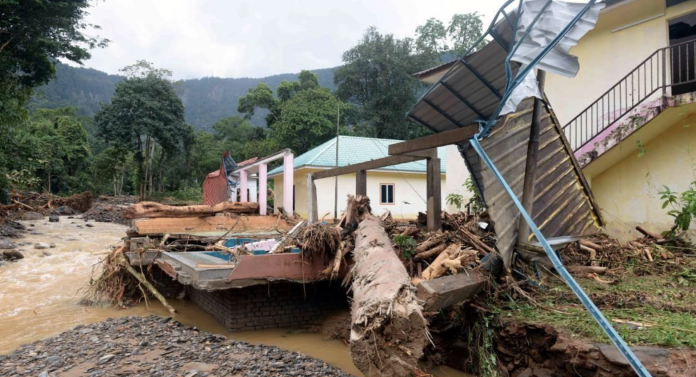 Comptroller of the Royal Household for Istana Negara Datuk Ahmad Fadil Shamsuddin in a statement said His Majesty also extended condolences to the families of the three victims and hoped that they would be patient and remain strong in this time of grief.

“His Majesty also hoped and prayed that the three other victims still missing in Titi Hayun would be found and rescued soon,” he said.

Ahmad Fadil said Al-Sultan Abdullah also conveyed his highest appreciation to all government agencies and departments involved in the search and rescue operations to find and help the victims, as well as the residents who were affected by the incident.

He said the King also advised the residents in the affected areas to remain vigilant and to immediately evacuate to the relief centres if instructed to do so by the local authorities.

Ahmad Fadil said Al-Sultan Abdullah also called on the government and non-governmental organisations to lend a helping hand to the affected residents.