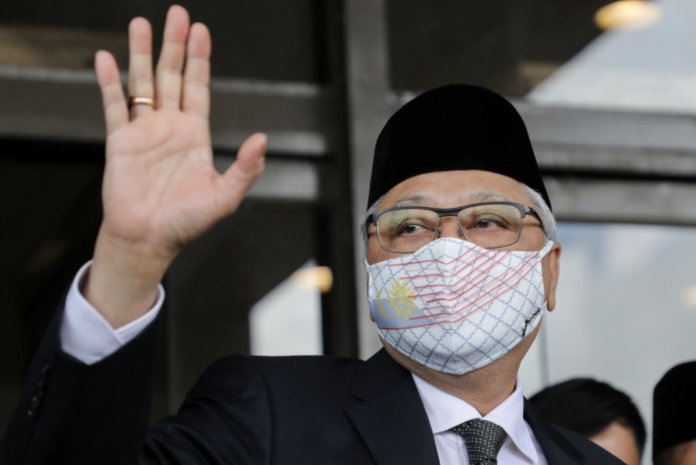 The SD of the MPs from Barisan Nasional, Perikatan Nasional, Parti Gabungan Sarawak and independents were sent via fax, WhatsApp and email to Istana Negara yesterday. All 220 MPs of the 222-seat Dewan Rakyat had sent in their SDs. Two seats are vacant following the deaths of the MPs.

Today, each of the 114 MPs was summoned to an audience before the Yang di-Pertuan Agong Al-Sultan Abdullah Ri’ayatuddin Al-Mustafa Billah Shah to personally confirm the legitimacy of their support.

The audience, which was to enable His Majesty to determine if the SDs were done voluntarily, concluded at about 4 pm.

MPs from Parti Gabungan Sarawak (GPS), meanwhile, participated in the audience virtually from a hotel in Kuching.

Schools to continue with online learning after mid-year break – Radzi